`A structurally stressed pizza delivery man, blind to traffic rules, takes Tilda off her bike with his car. Her blood flows and an insane downward spiral is set in motion. Her financially precarious life in the big city between waitressing, art and sleeping on a couch is completely pulled out from under her injured leg.

After brief, lustfully grotesque interludes with a doctor, a district court and a lawyer, Tilda is spat from the center to the edge... She finds herself in a shelter made of rotten wood in the city forest, hungry, angry, and the presumed target of a large-scale manhunt. Accidentally equipped with a deco spear, she moves back into the "pig system," heading for the supermarket. But just as the supermarket security guy is taking her away to hammer the final nail in the coffin of her ex-bourgeois biography, the fabulous happens:

Instead of Tilda, the world ends around her. Gold falls from the sky. Heavy, tennis-ball-sized nuggets of gold. They not only kill the security guard, but also eliminate the world as we knew it...´ 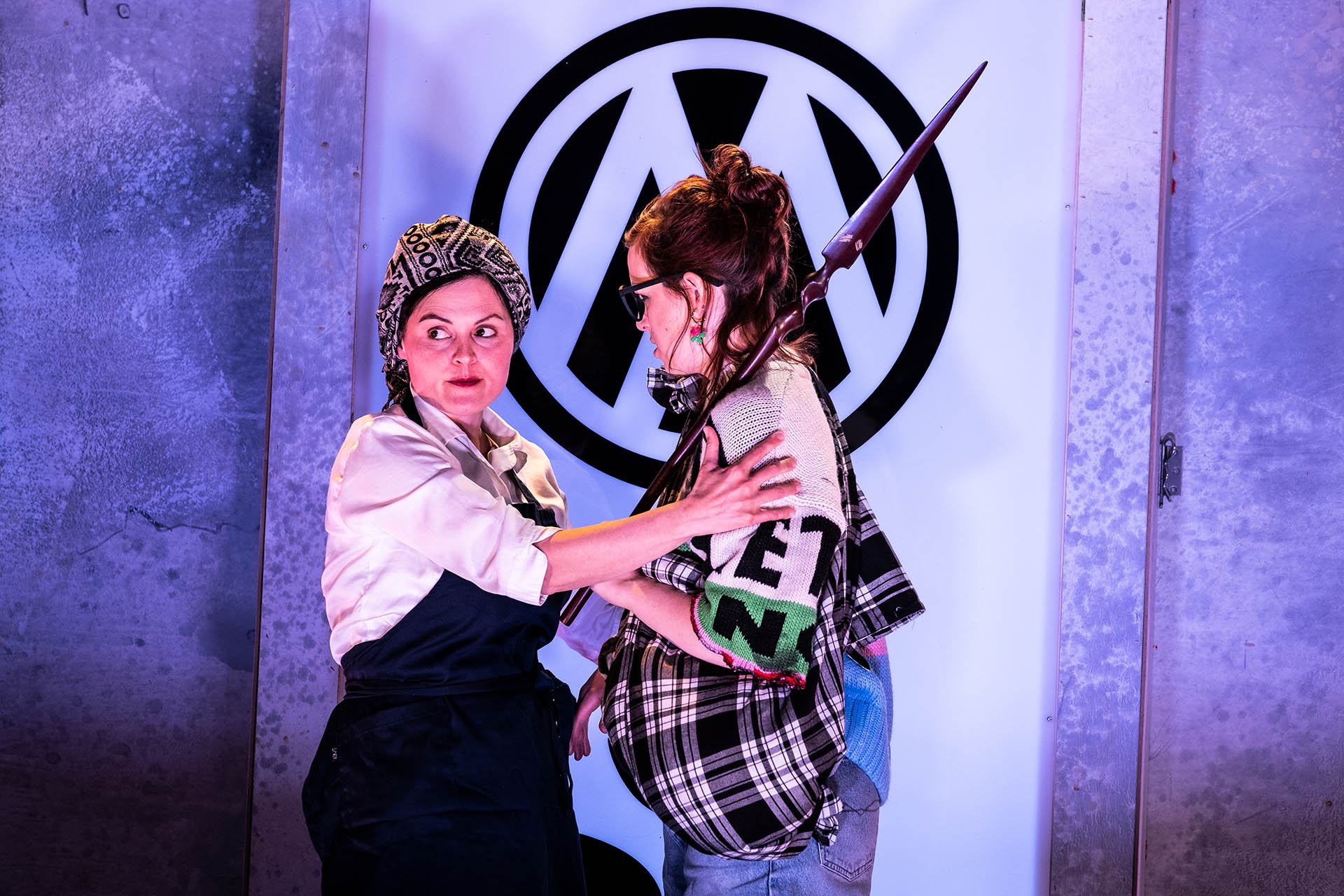 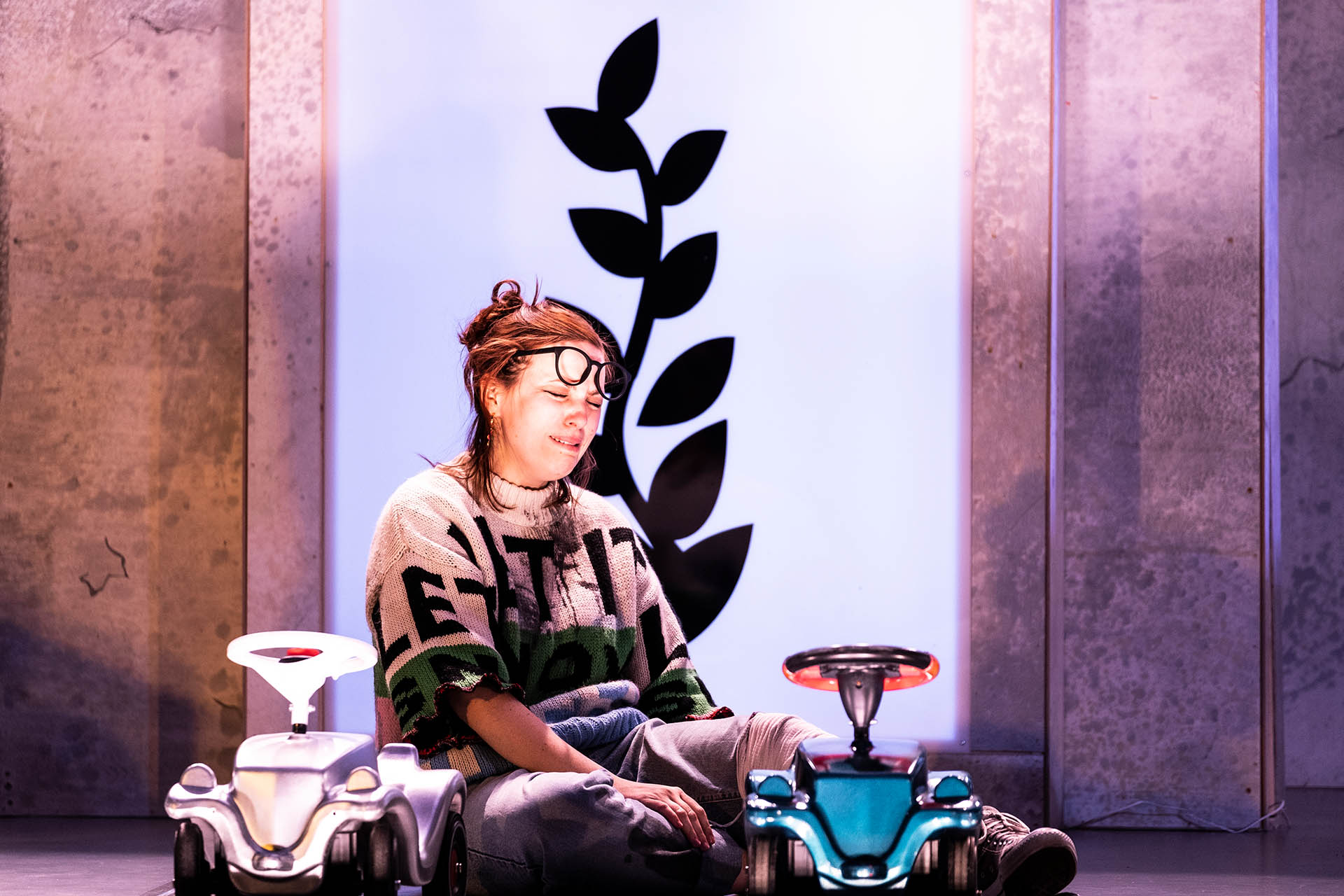 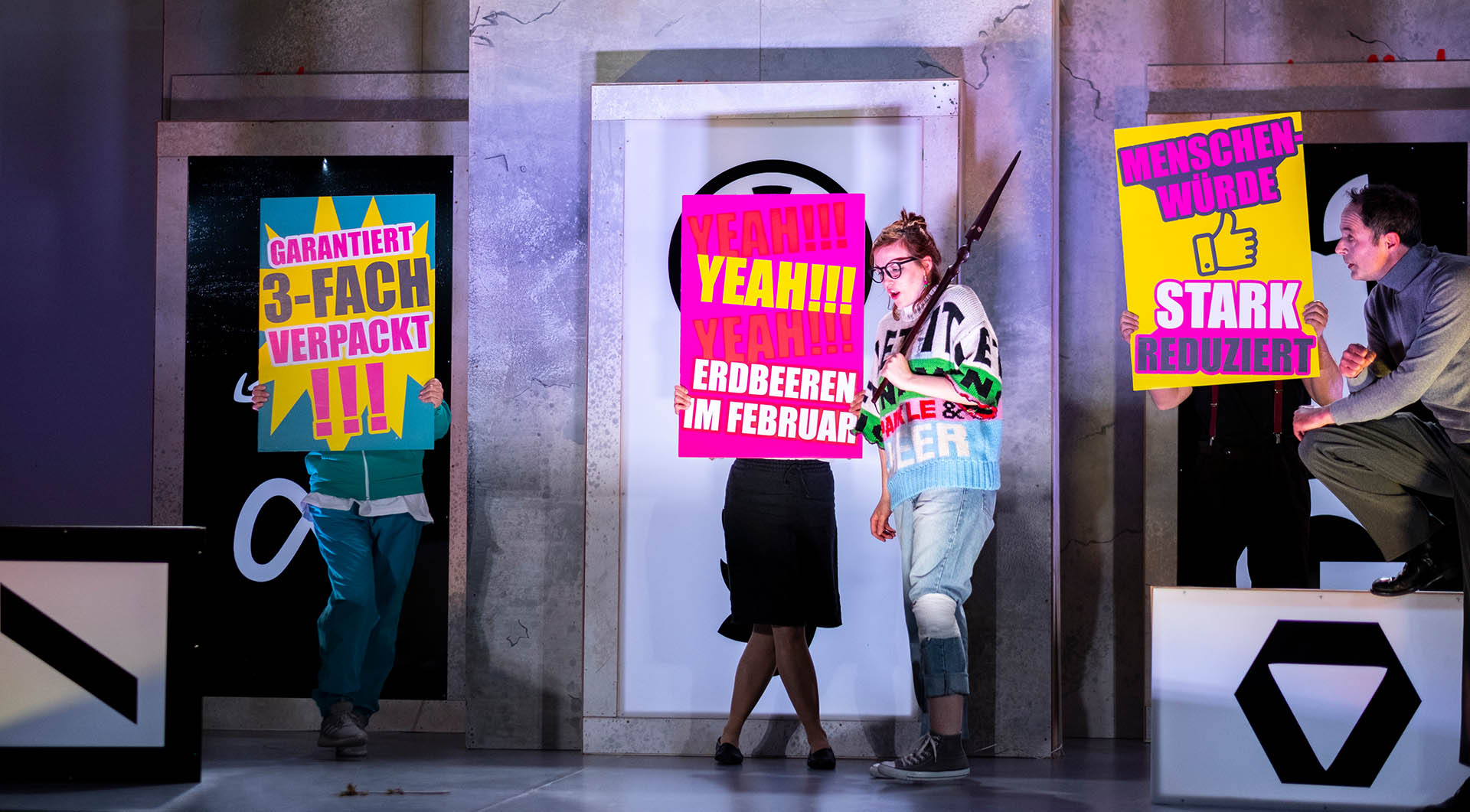 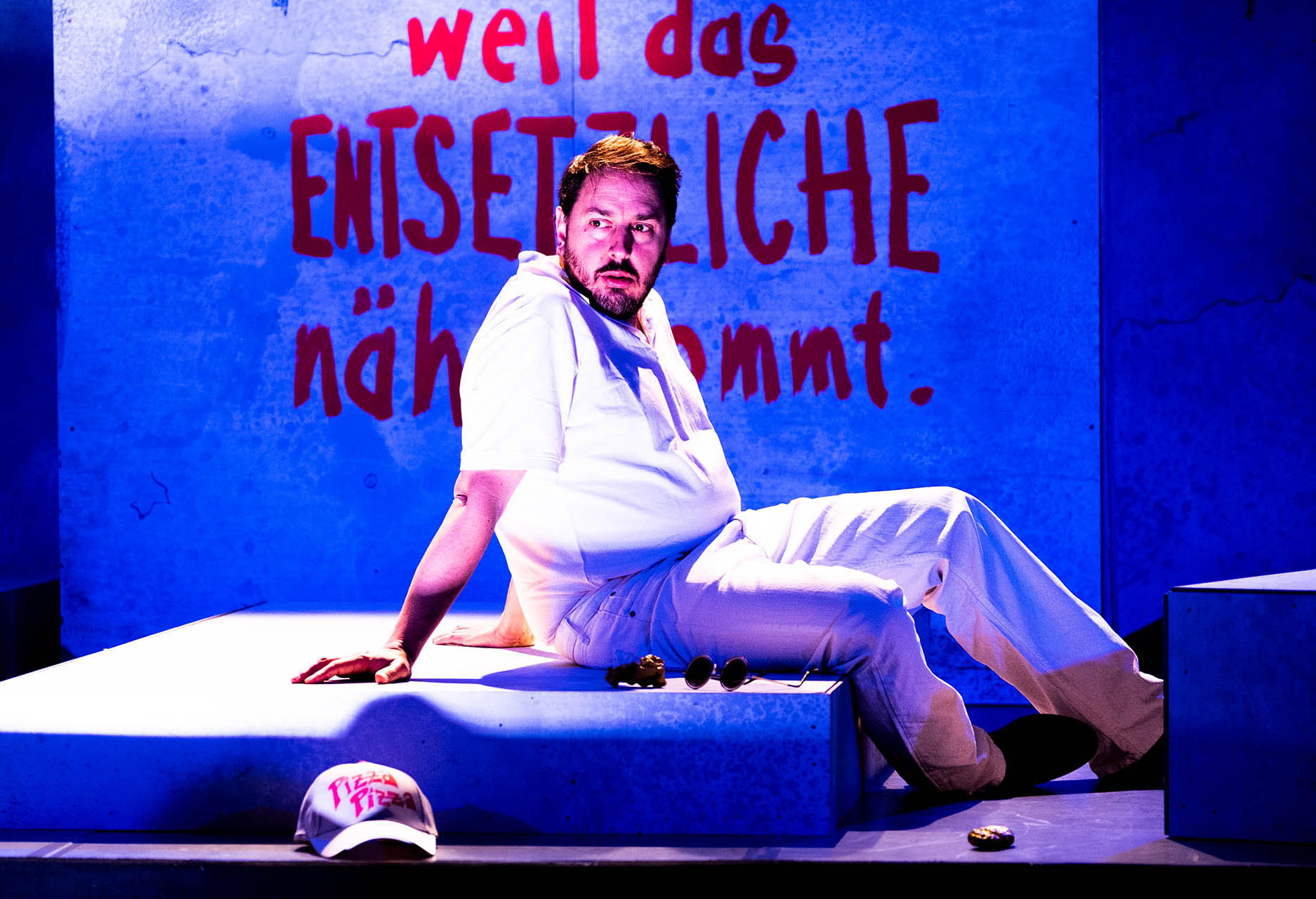 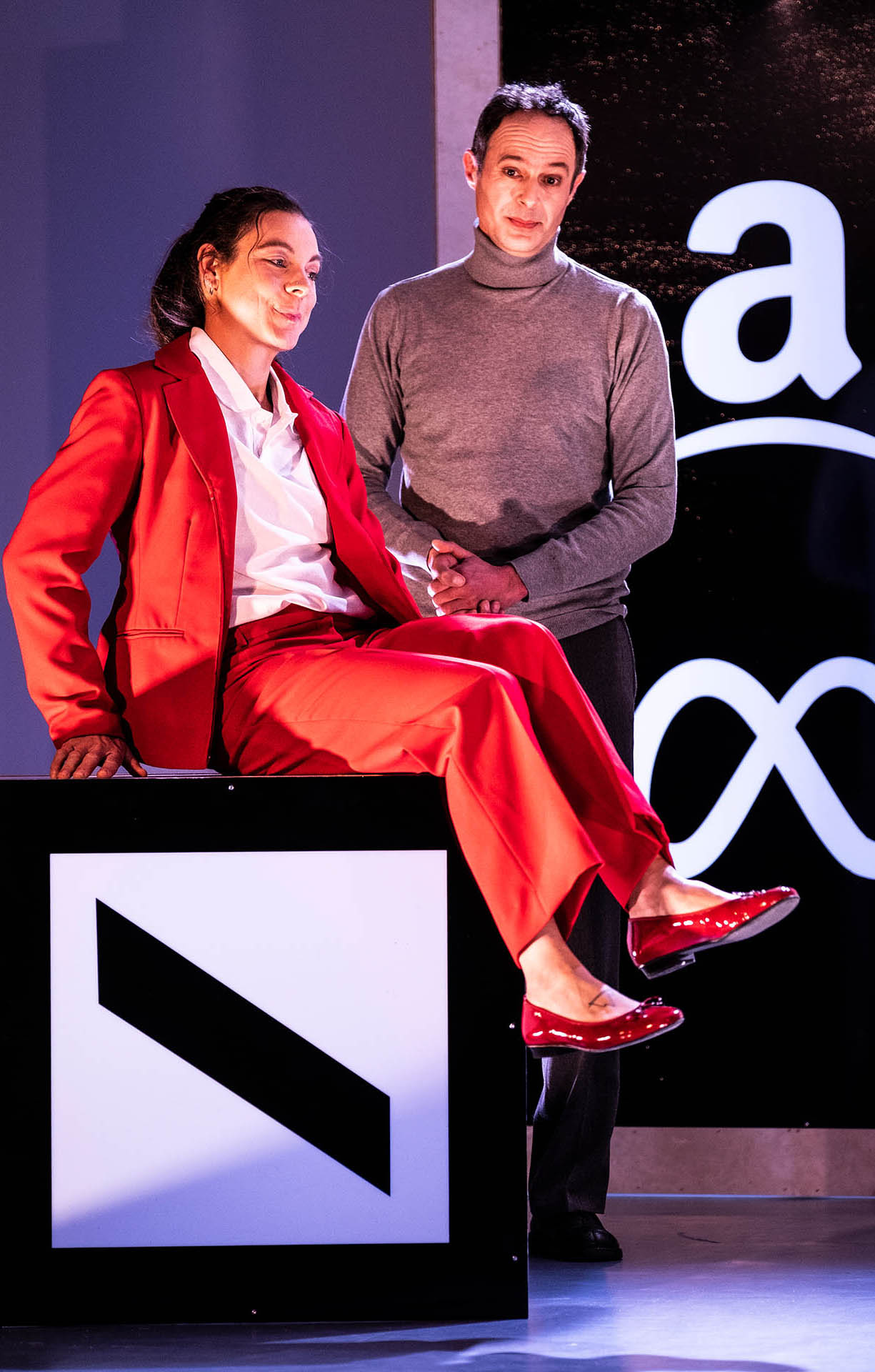 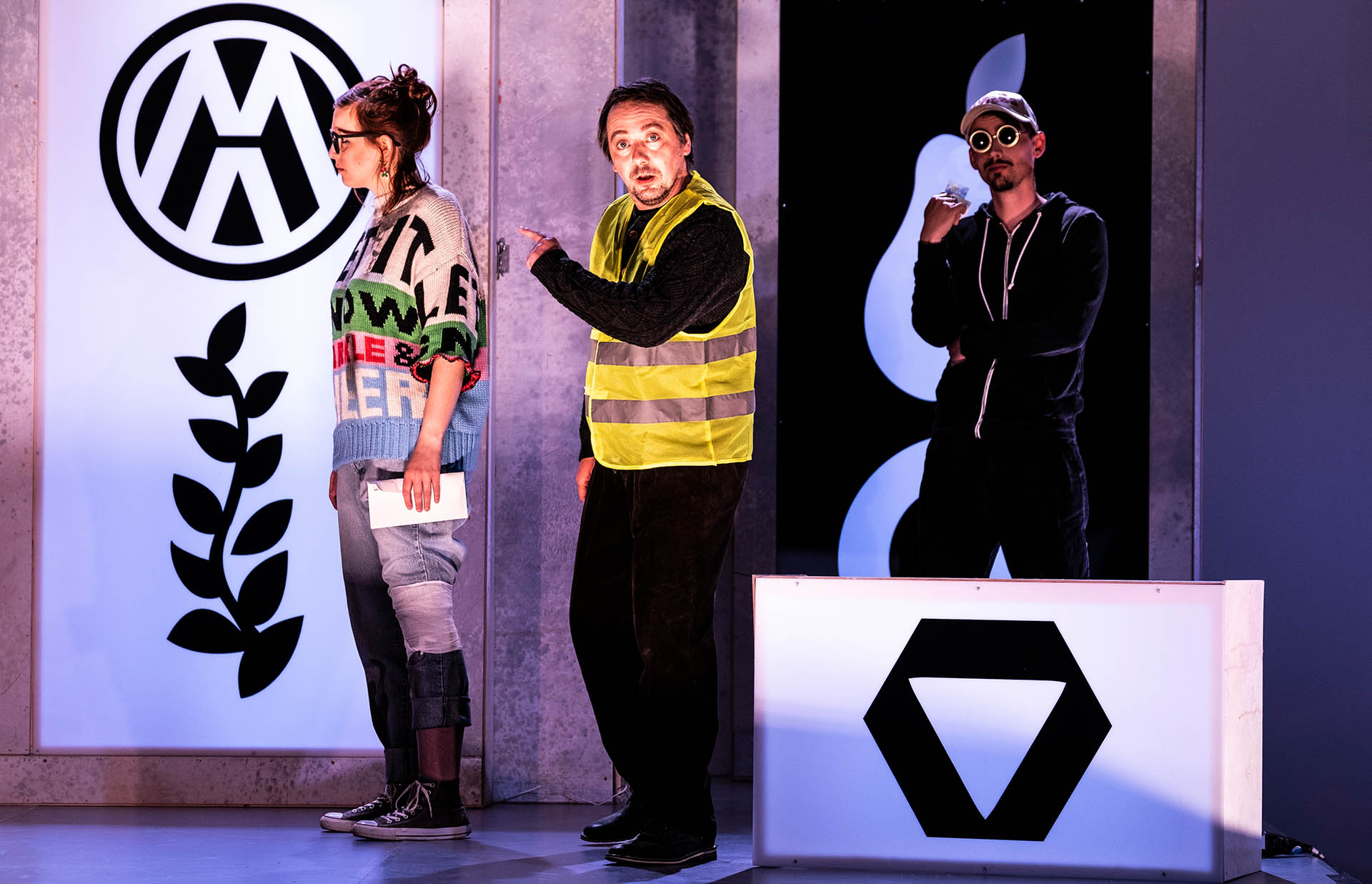 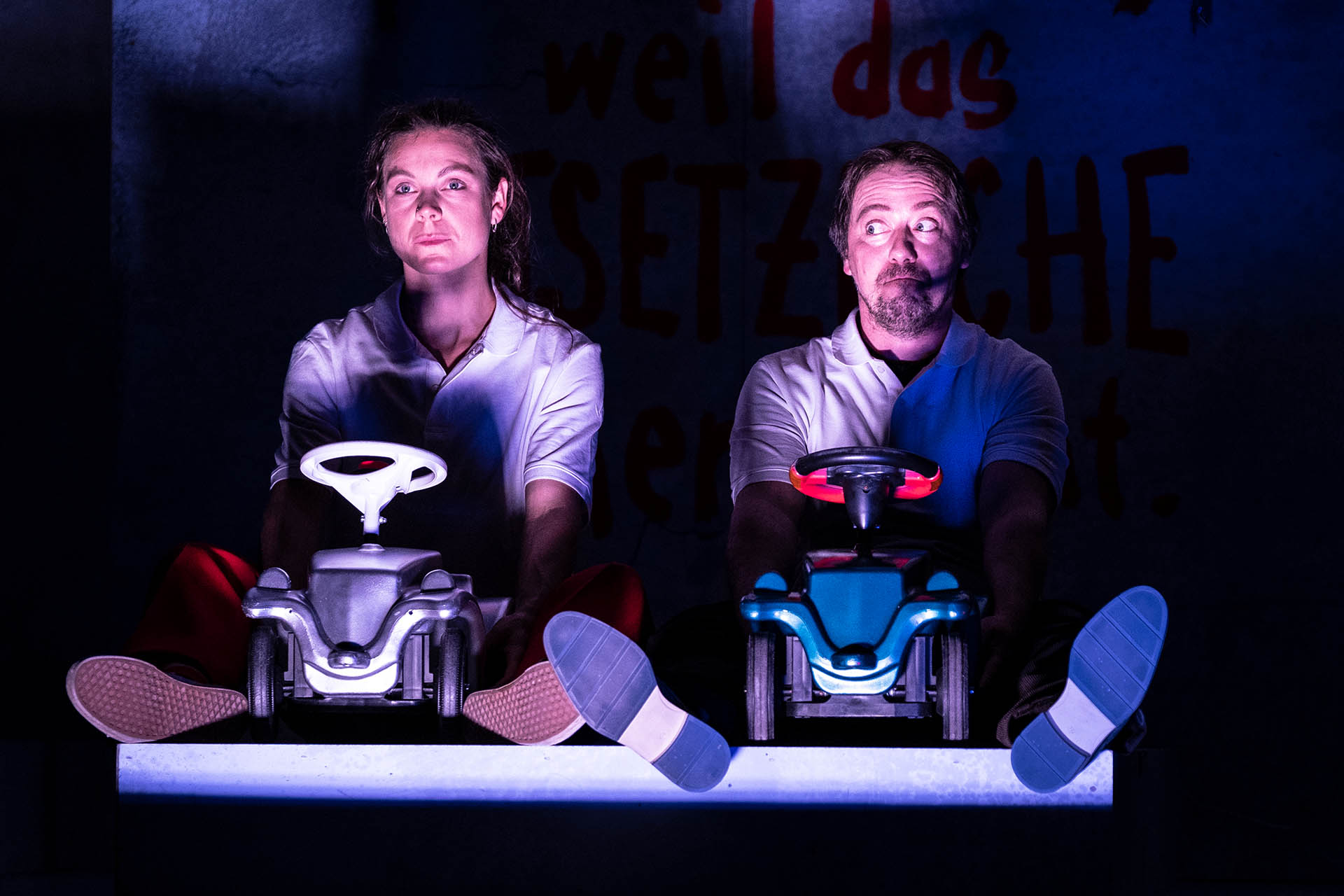 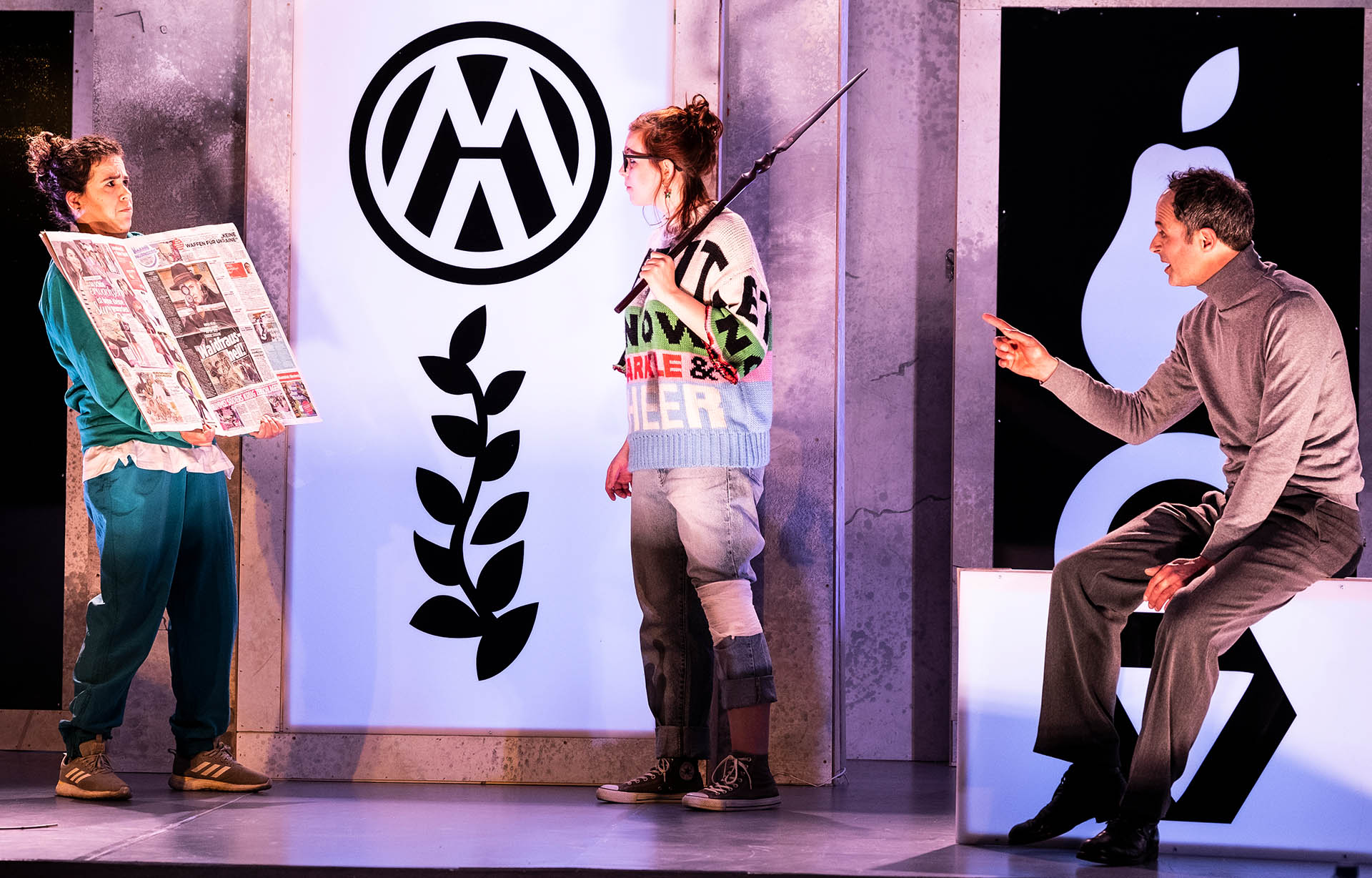 a tibetan in my office
king ubu