THE TIBETAN IN MY OFFICE

Theater4 filmed the miniseries "Maulwürfe" (engl. Moles) on the current construction site of the "Künstlerhaus" in Nuremberg.

The unique, collage-like aesthetics of the building, developed over several centuries and revealed during the ongoing renovation sets the tone for the entire production of this series.
Spoken word, setting, acting, sound and costume are ment to merge with each other to form a quirky cacophony...

We aim to produce films with short texts between poetry and prose. Maulwürfe are hard-working construction workers. But let's not fool ourselves. They are harmful and the enemy of overly smooth lawns. Nevertheless, we wash and groom their dense fur with gusto. 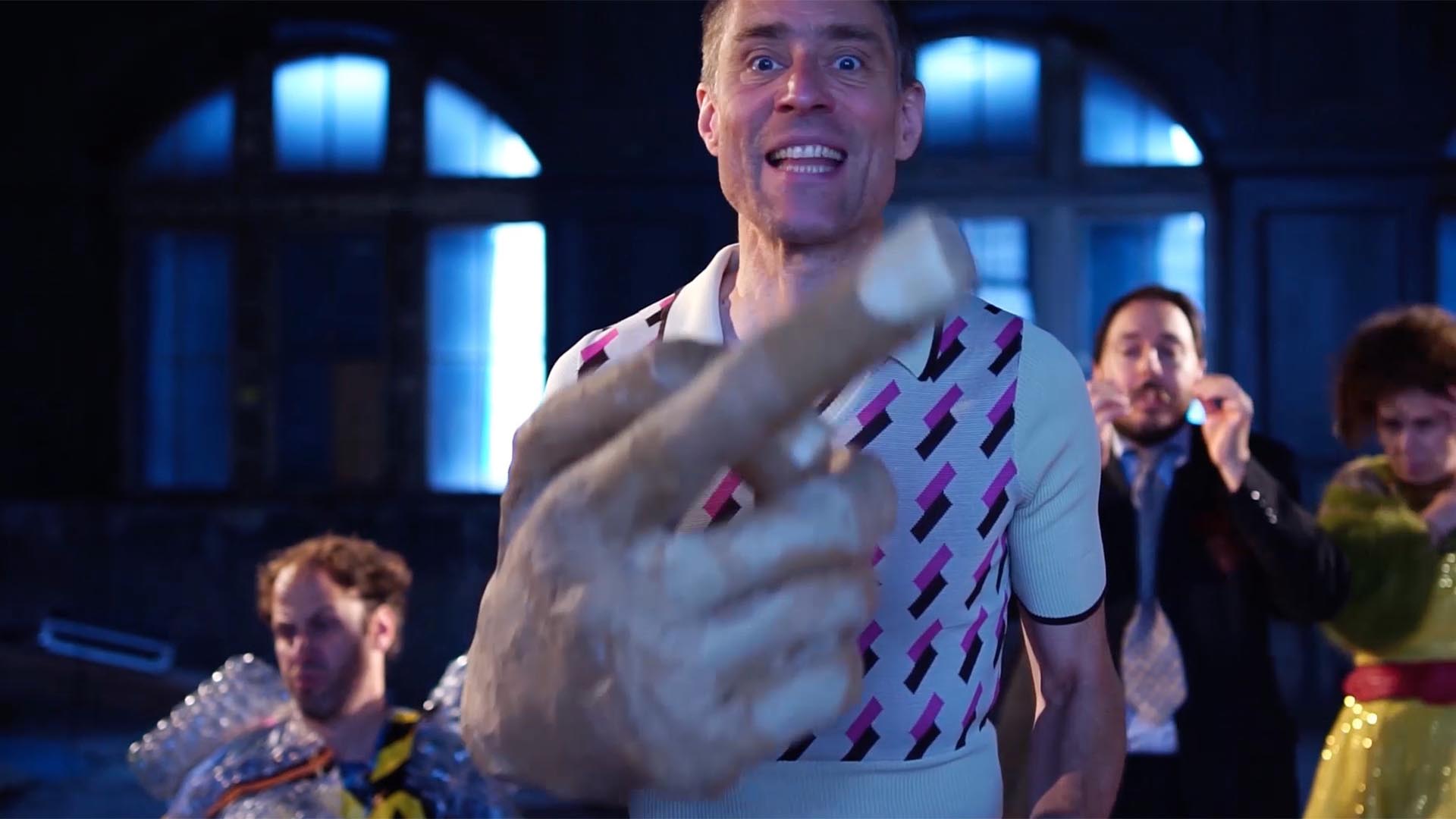 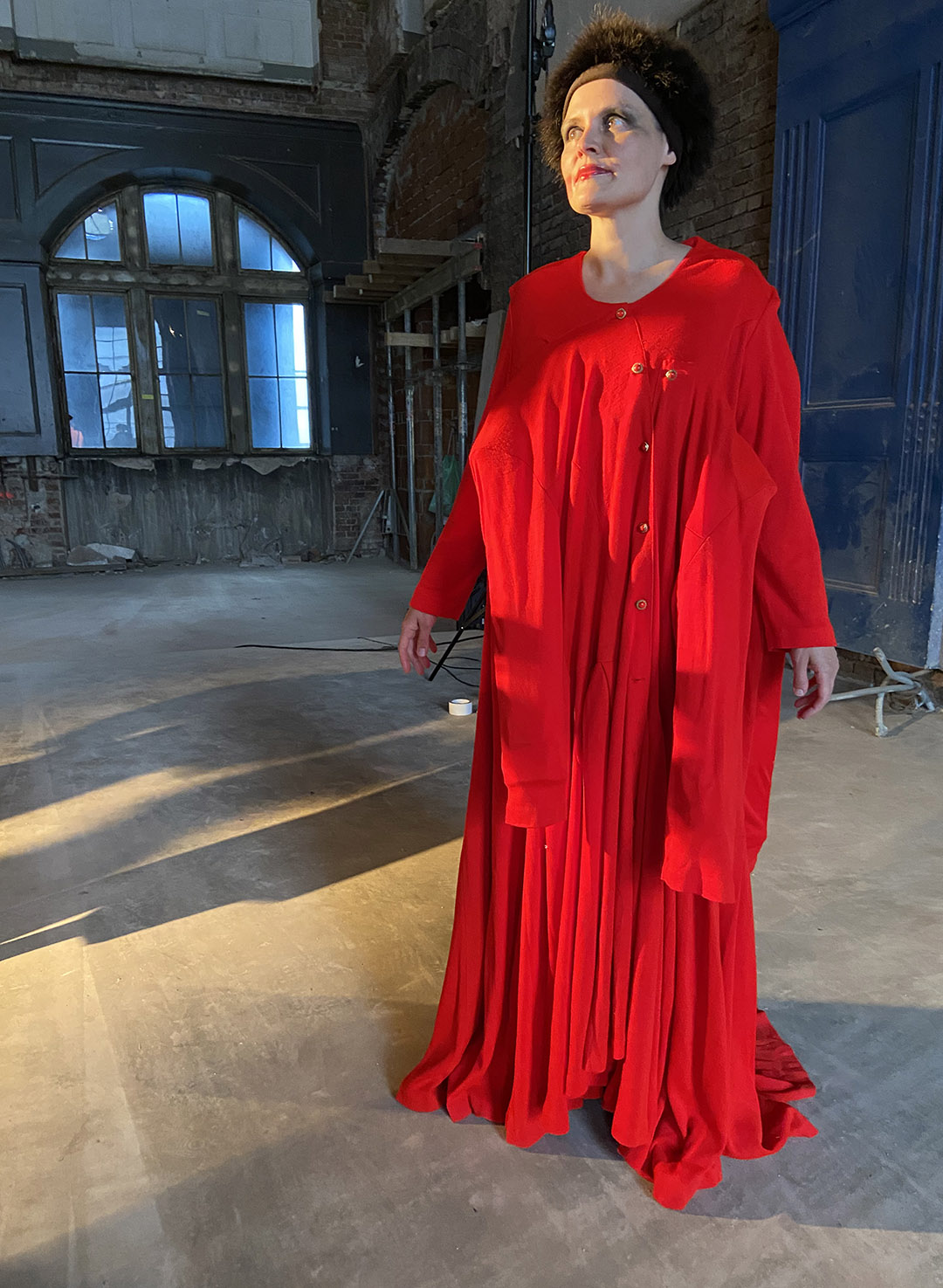 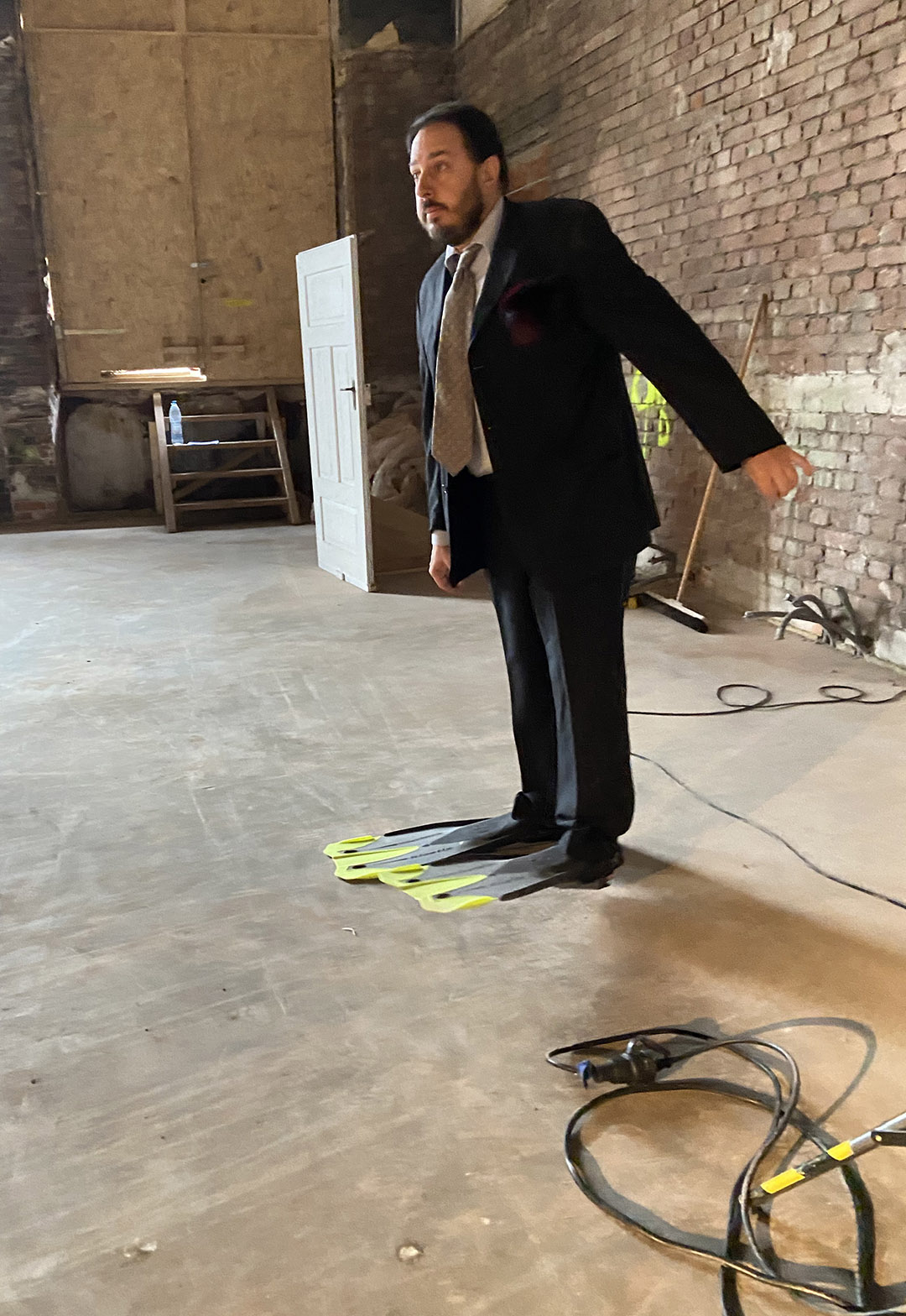 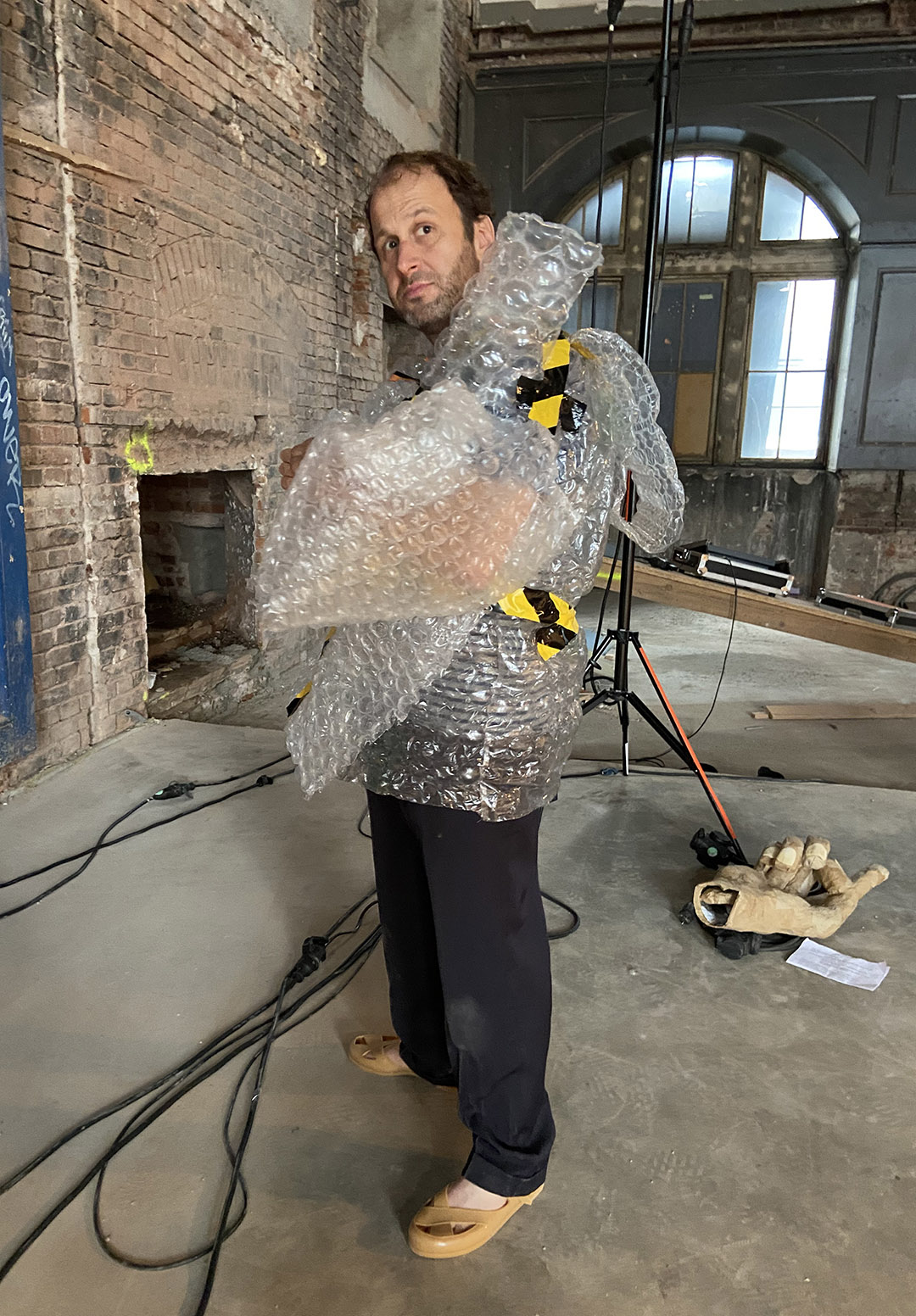 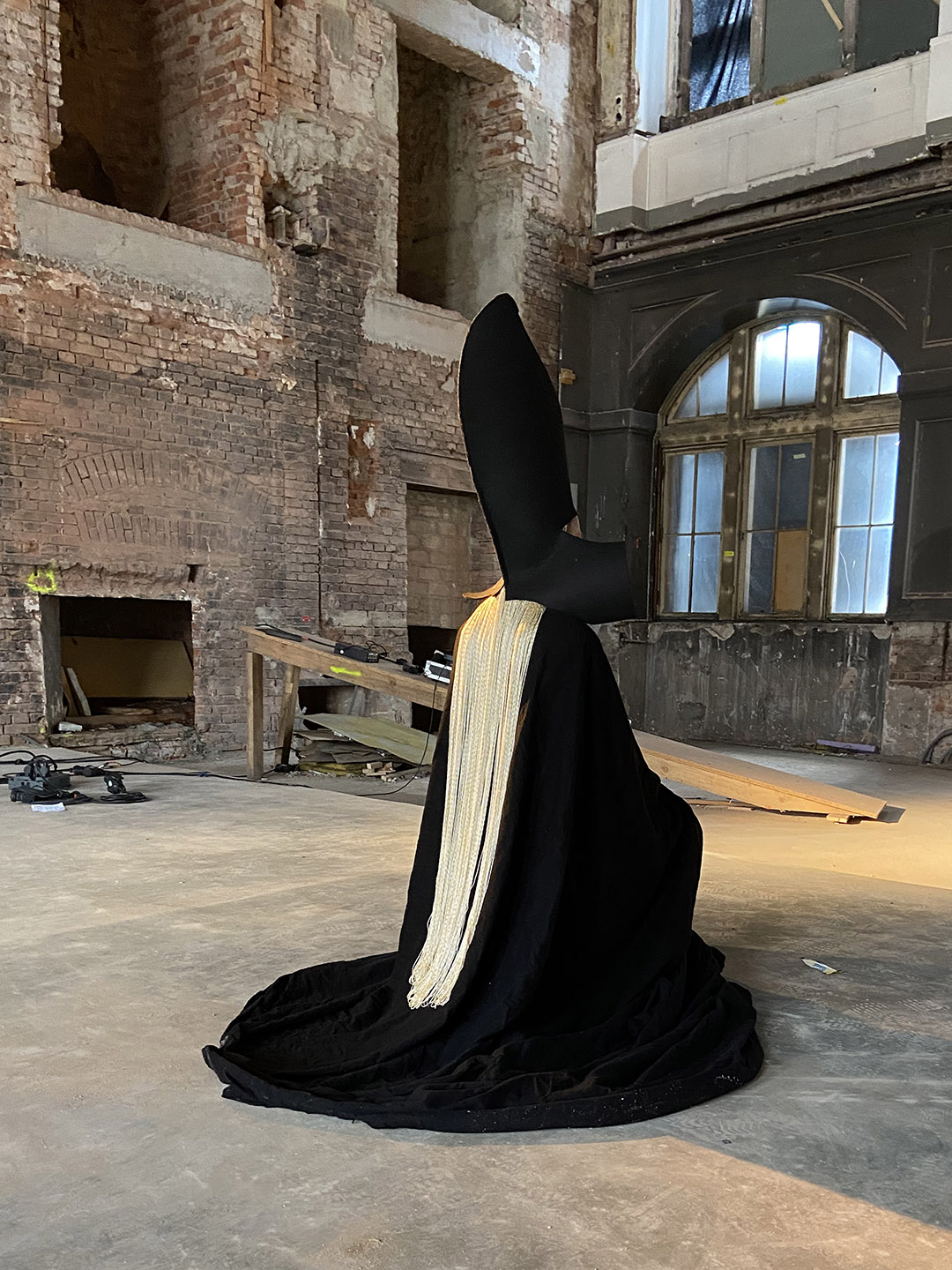 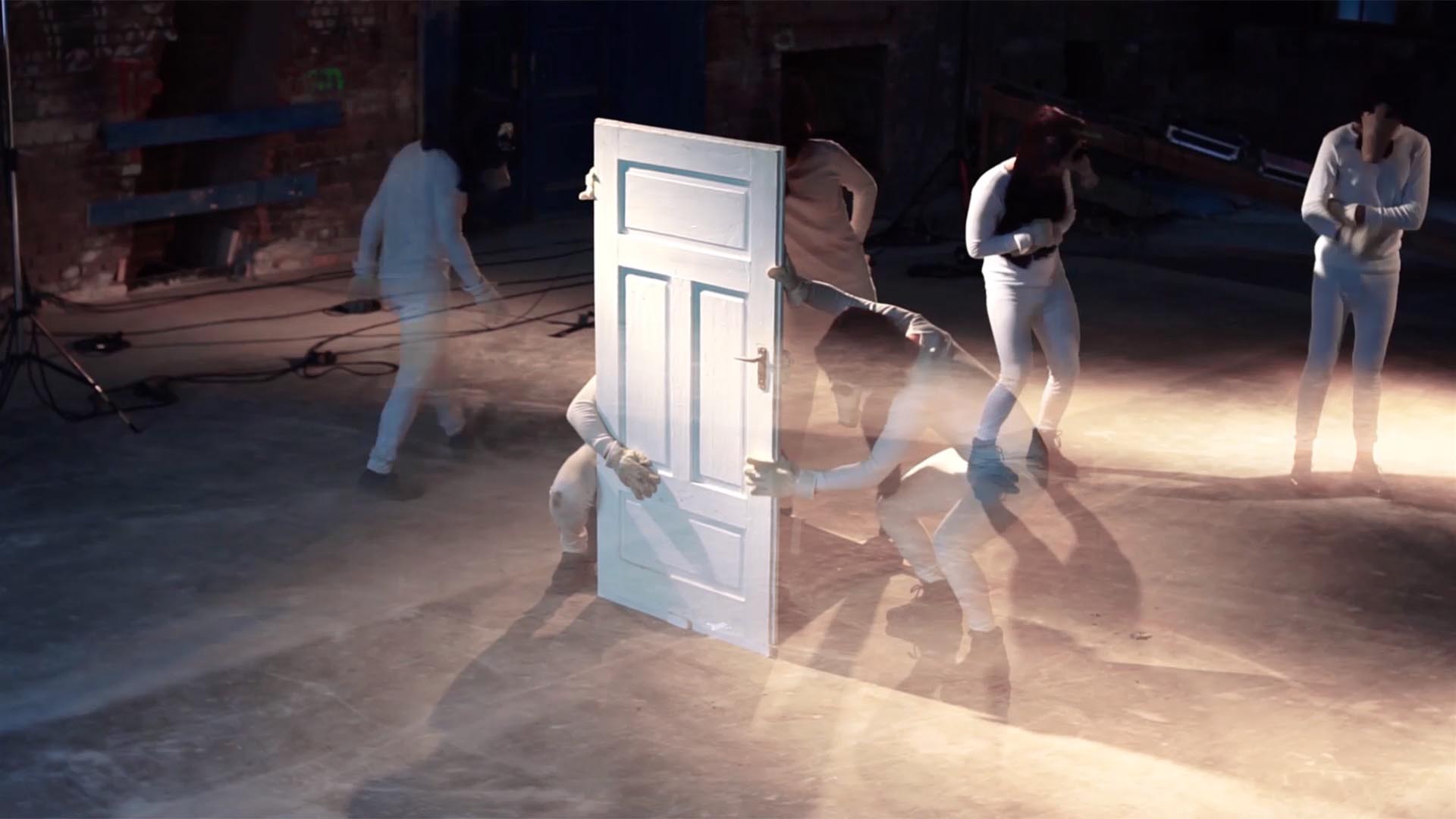 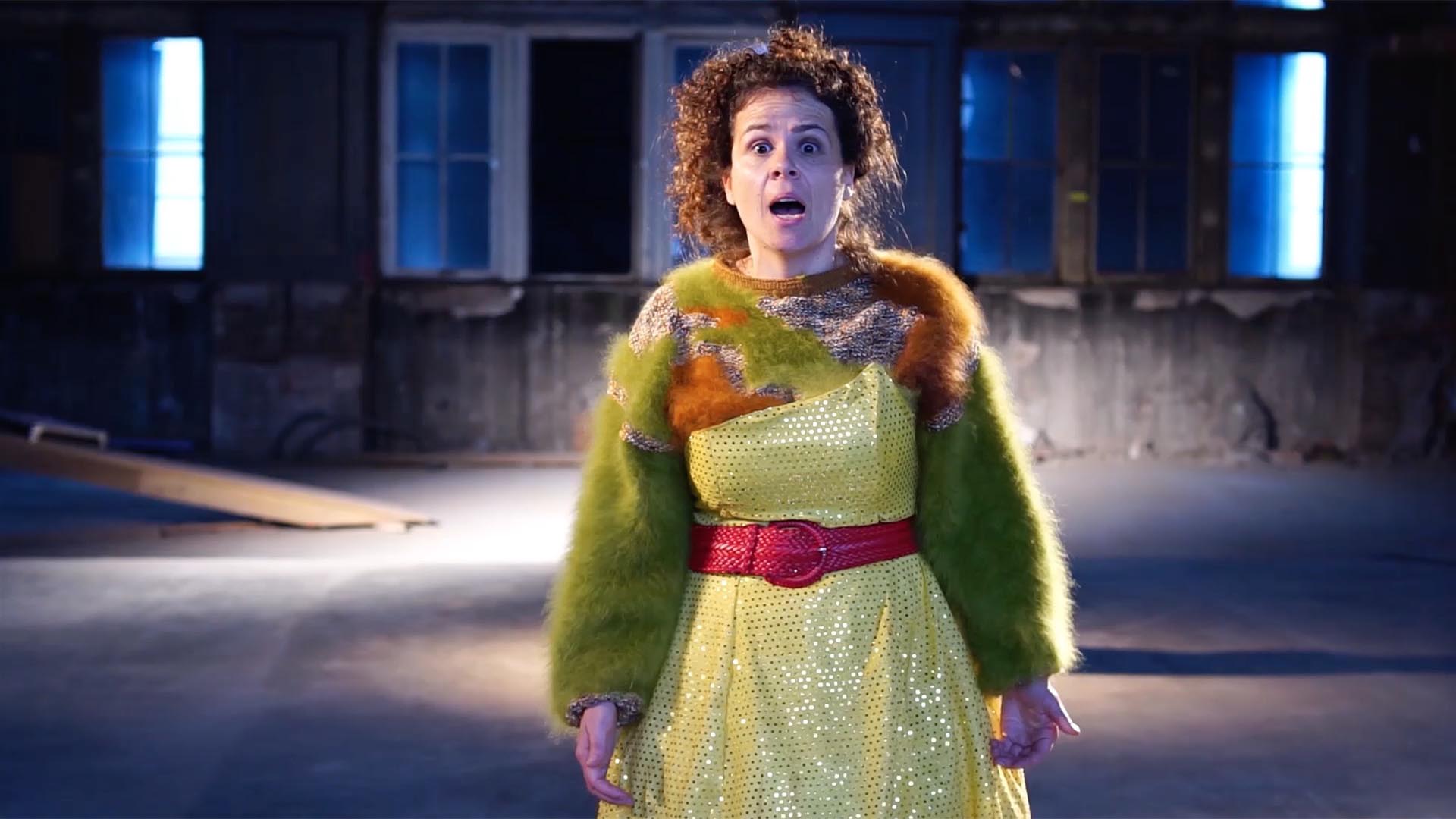 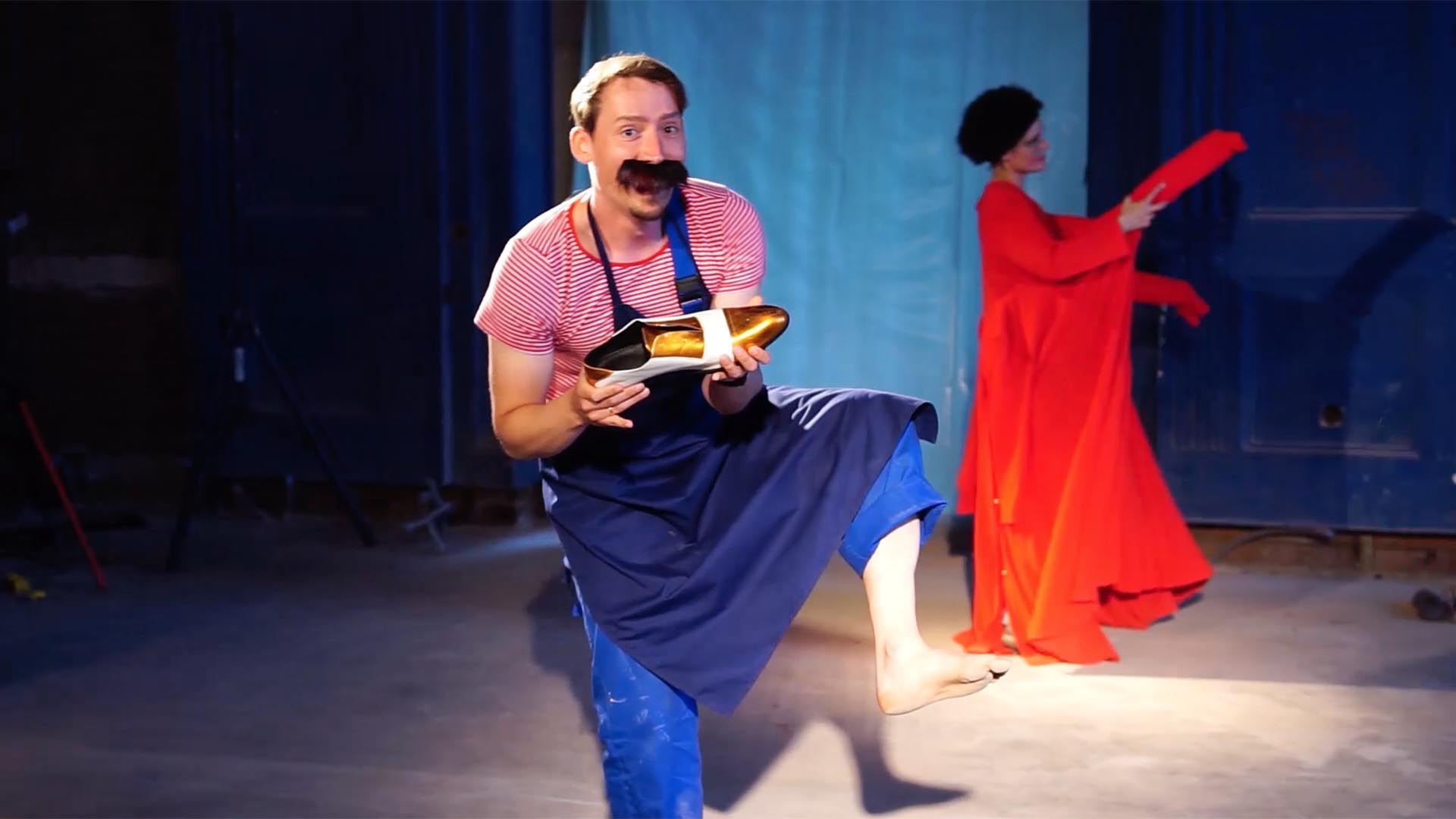