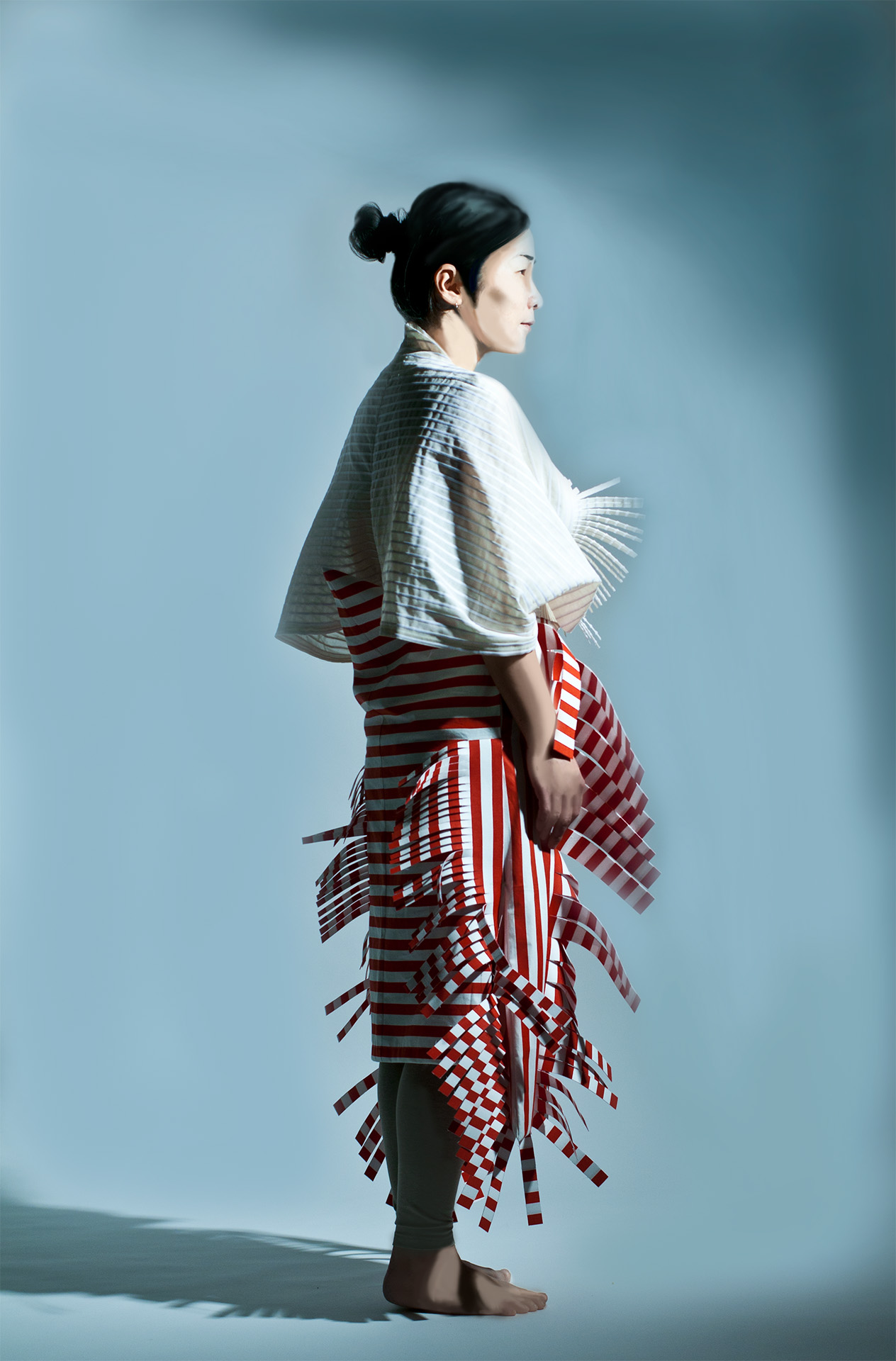 In Physics, movement is seen as a change of location in consideration of time.
It can also be looked at as the interaction of muscles in general, or the sheer ability of the human body to be able to go from a to b in an automotive way. 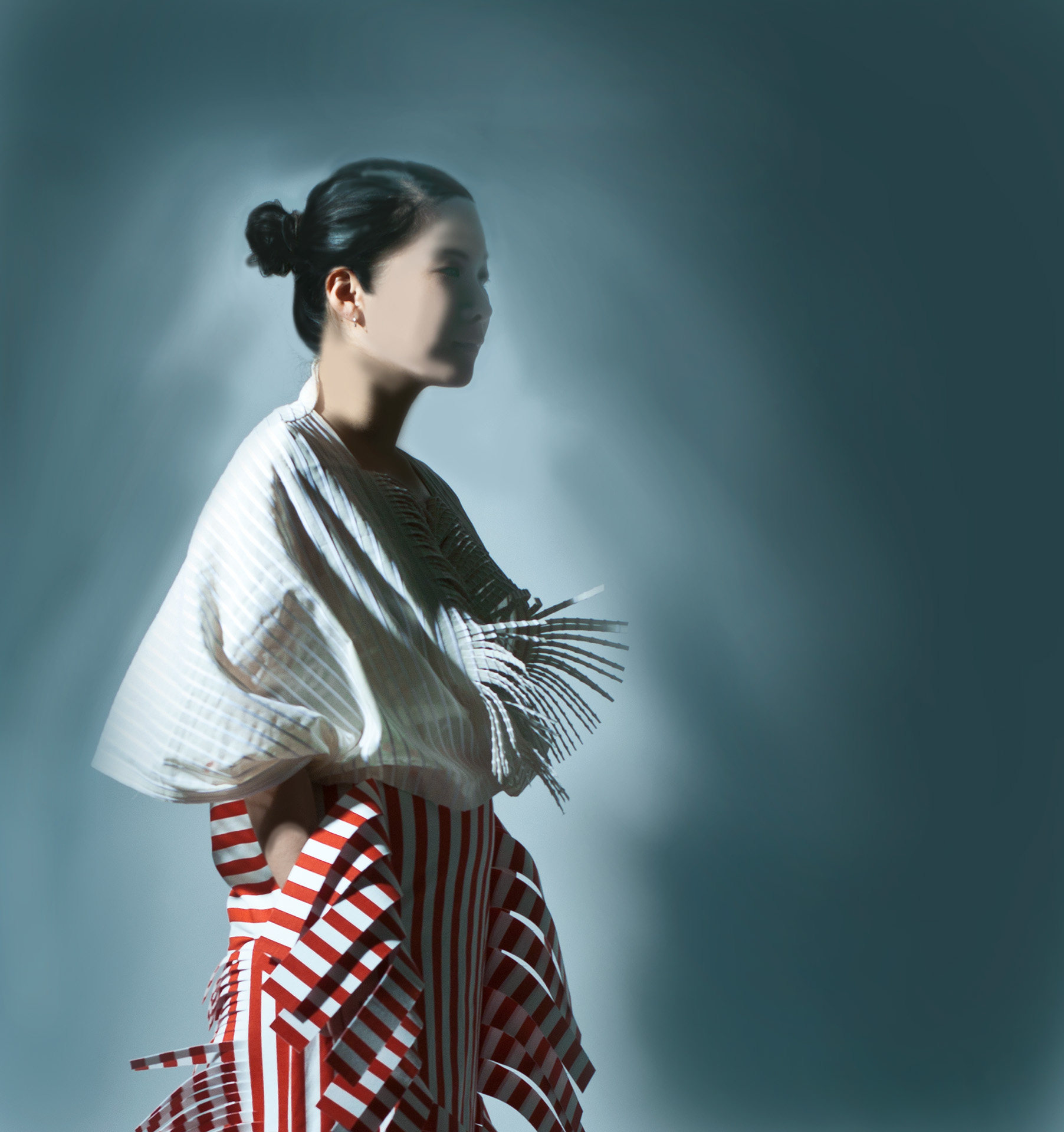 I am interested in studying the diversity of human movement, means investigating the variety of individual motion sequences and which kind of reaction they might cause in regard to garments, the affected space and vice versa.

The body with its ability to move, the garments it is dressed in and the space it moves in.
All those parts can be looked at as individual micro systems but affecting each other and building up a bigger macro system together.
I am looking at it as a syastem of rackwheeles interacting, working and fighting with each other. Pushing themselfs forward and supporting oneanother.

By putting a basic truth, such as a stripe being a continuos line or a knitted piece being constructed from one continuos thread of yarn, into another context and investigating, if it might be still relevant in other fields, I am hoping to enlarge my imagination of what is possible in constructing a garment. 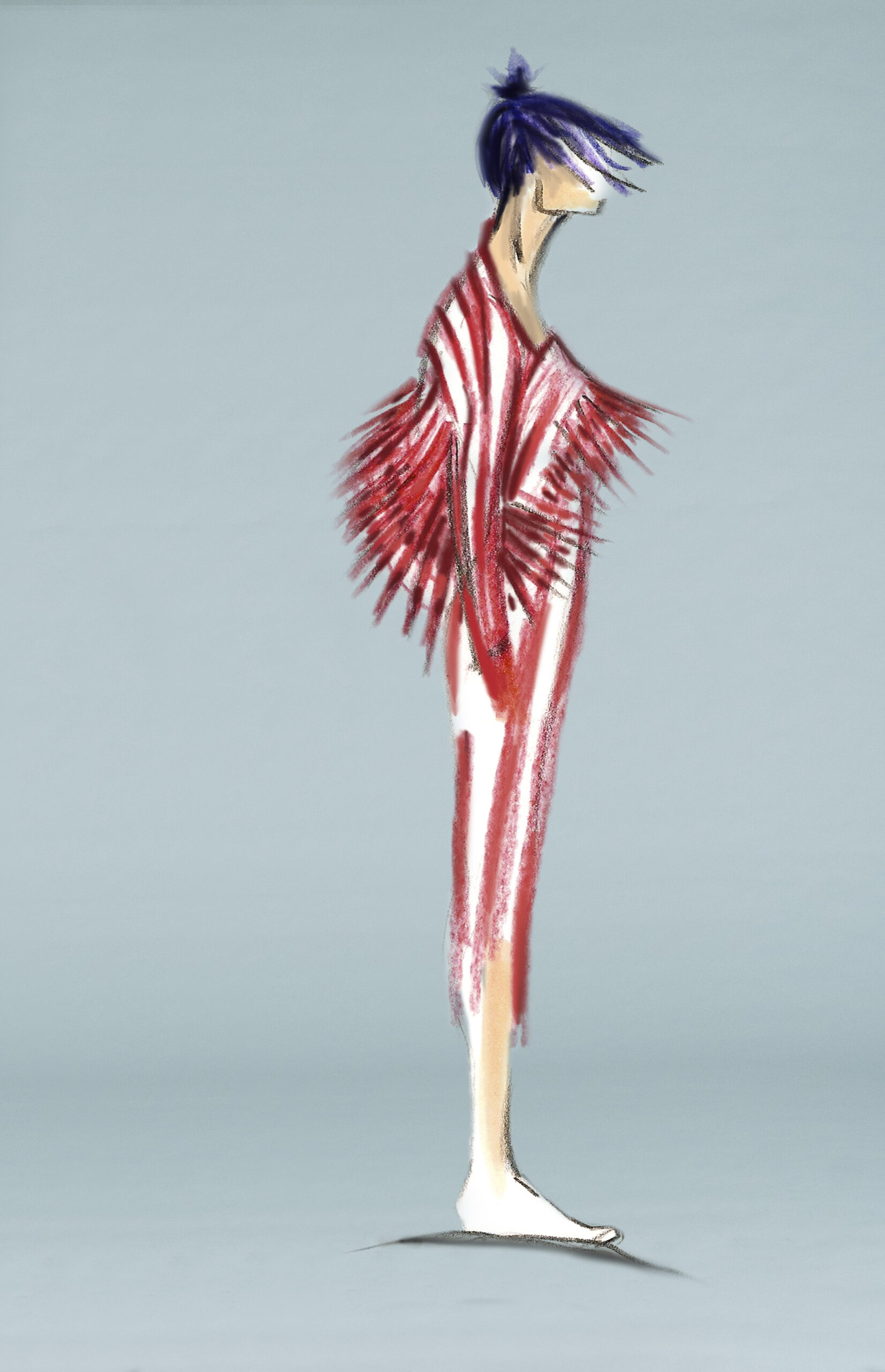 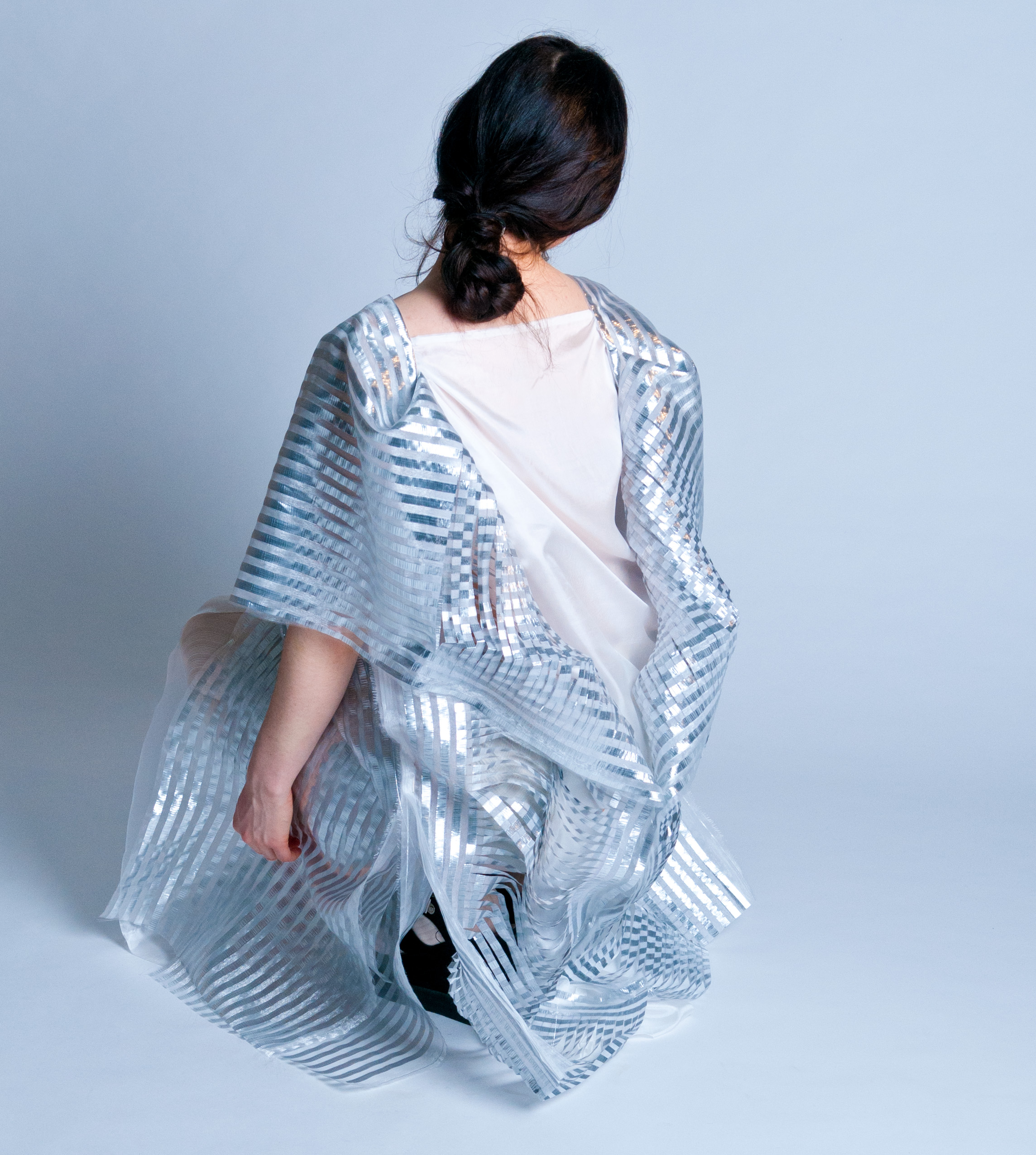 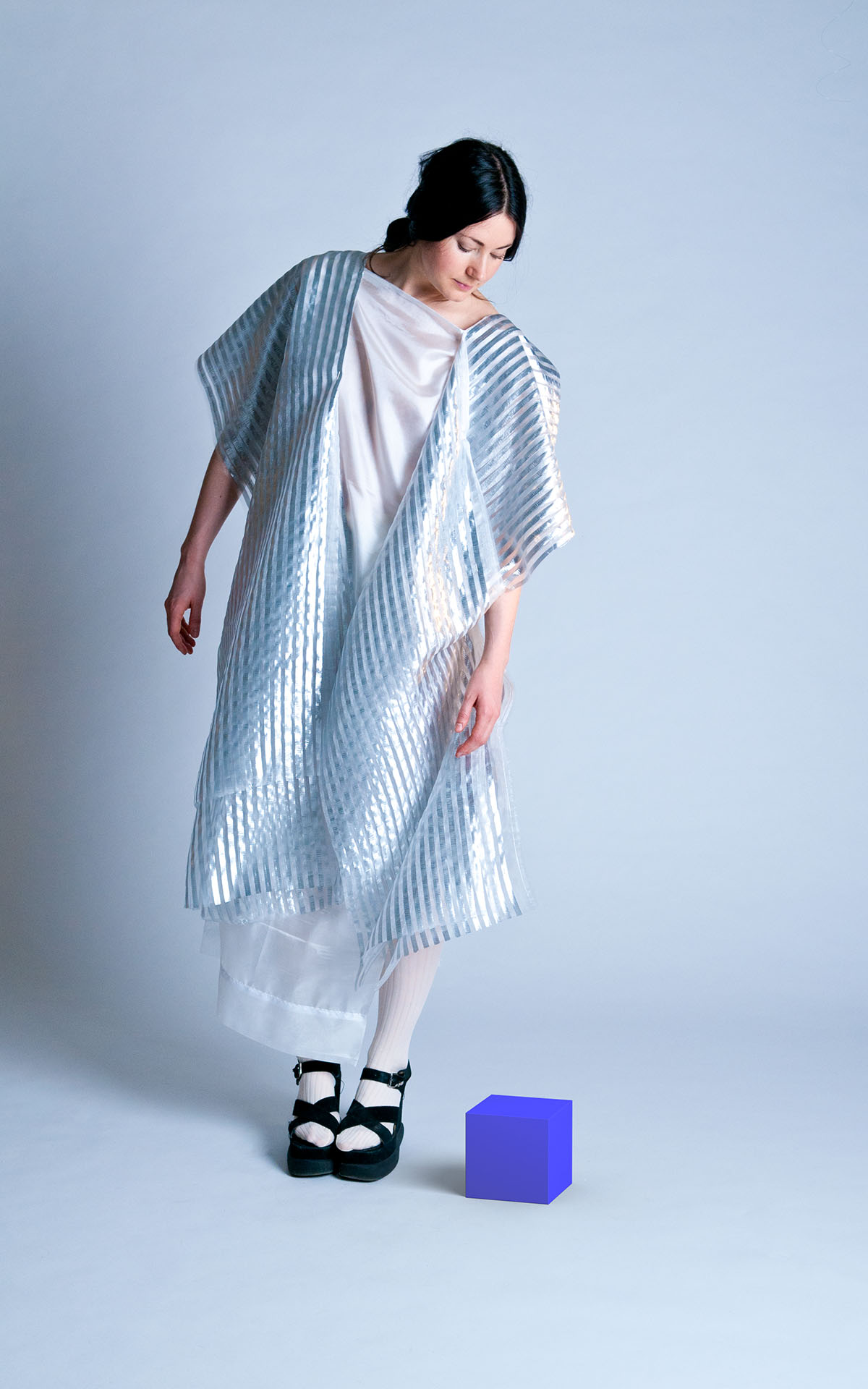 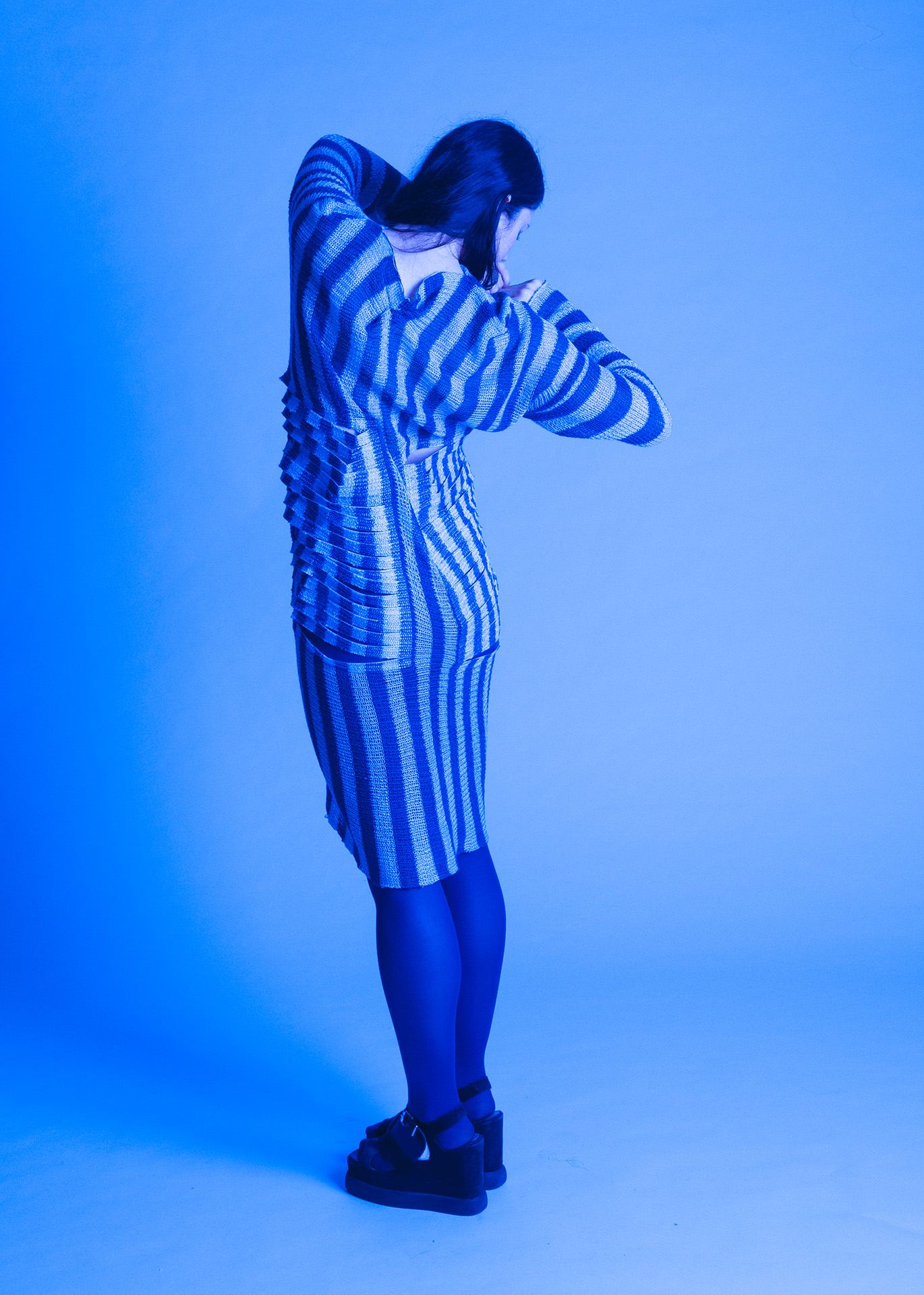 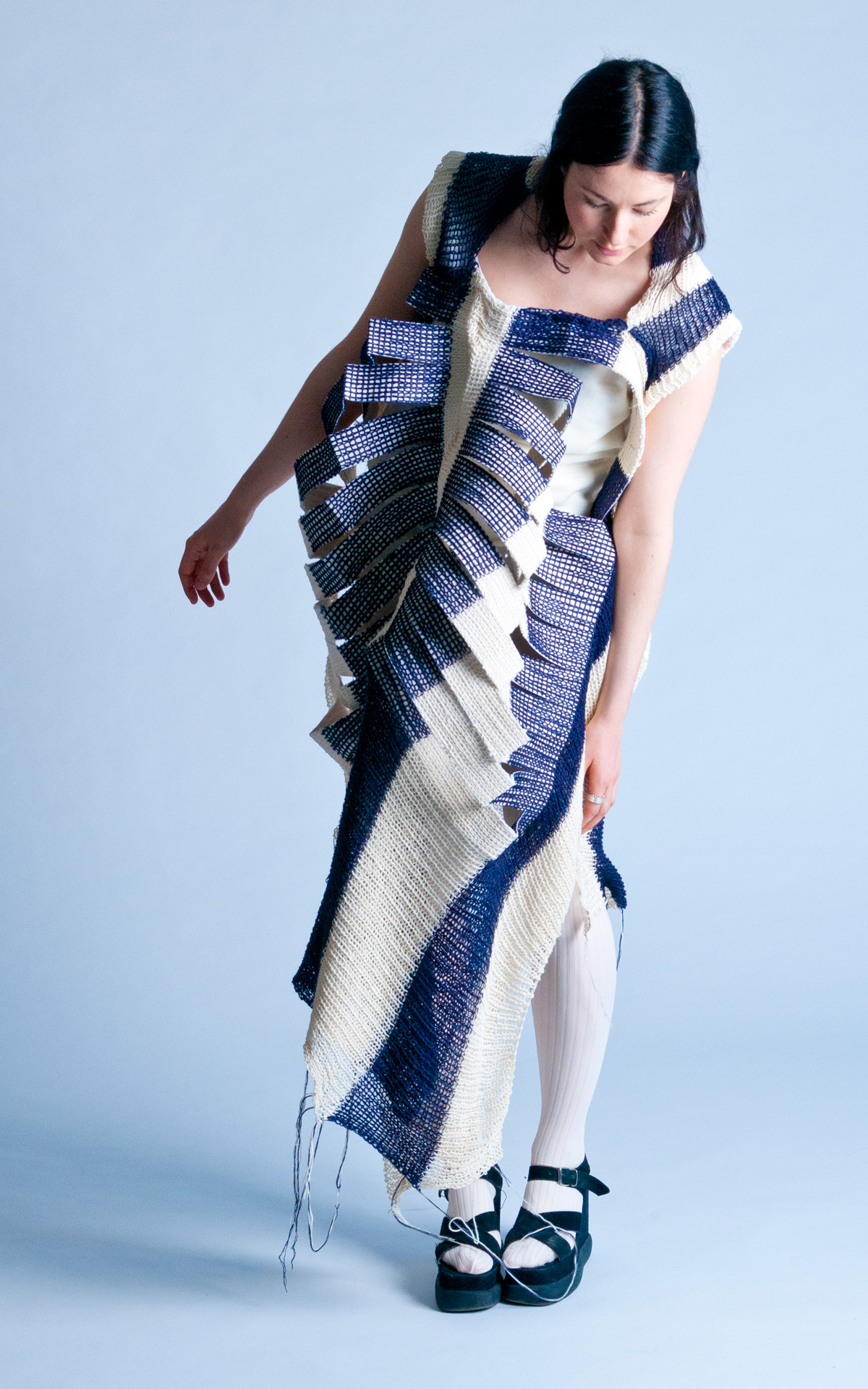 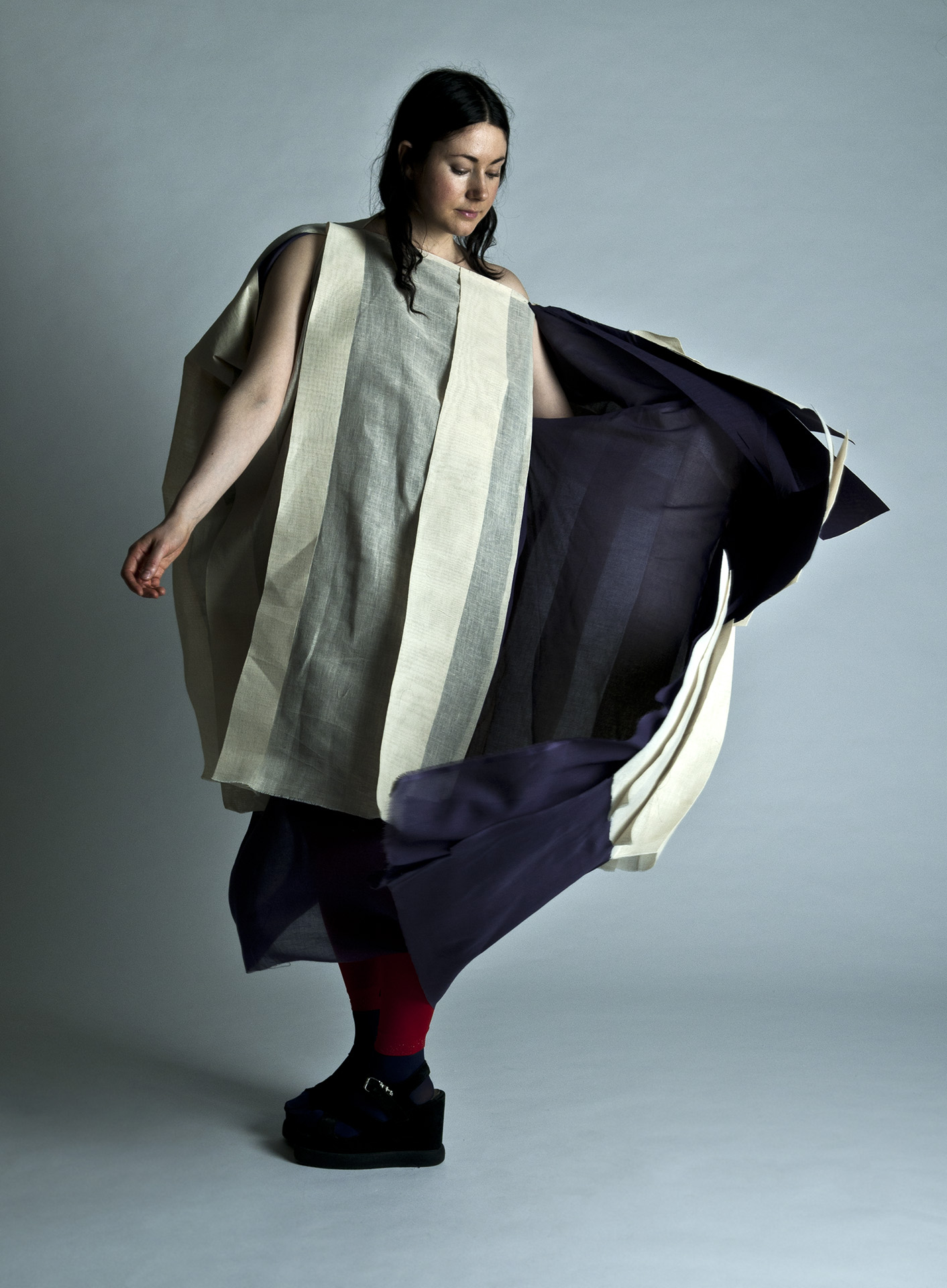 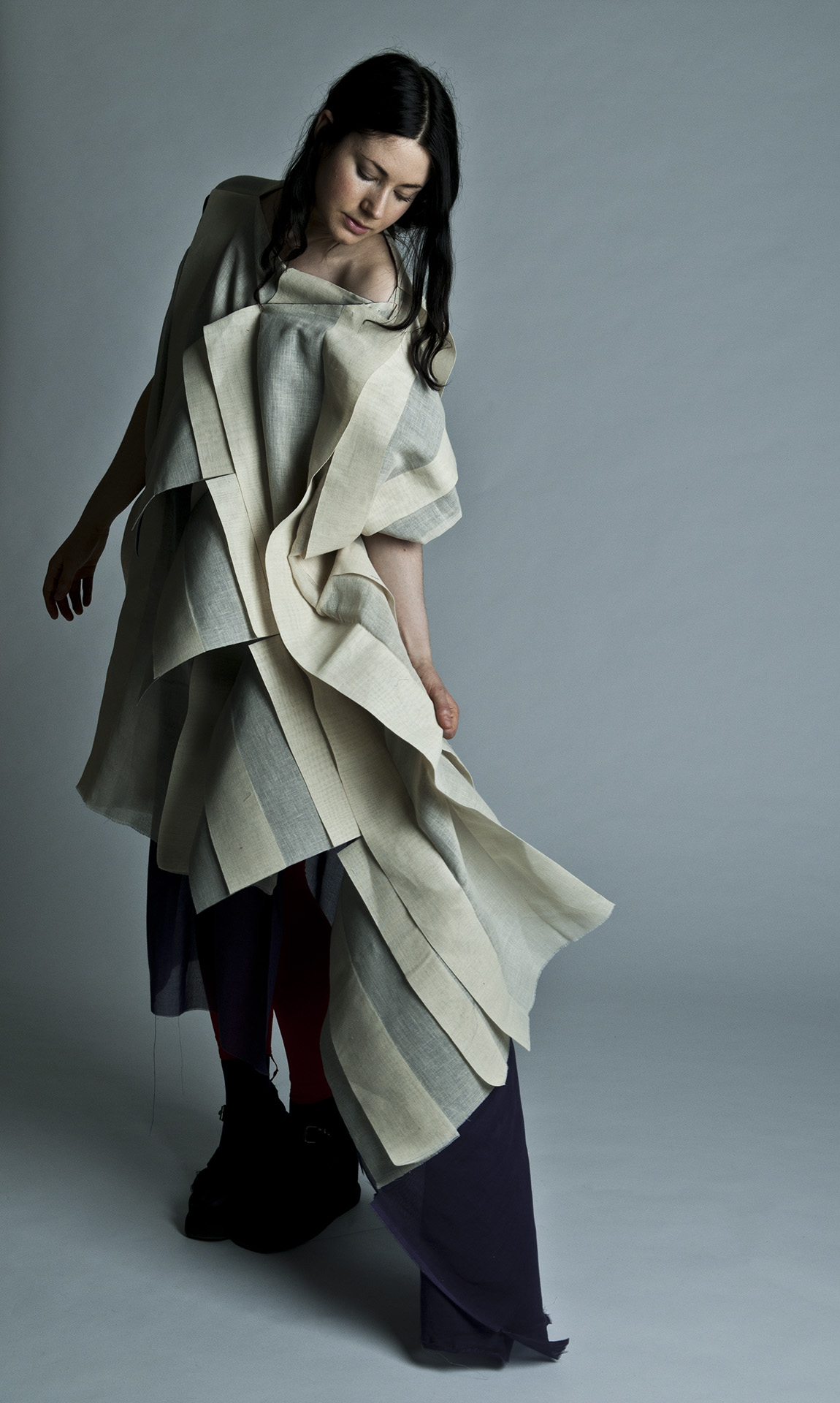