Fraction, an investigation on principles of functional design and its expressive potential is dealing with the interaction between the body, the worn garment and the closer space around it, in the context of the three being individual functional systems.

Revisiting the historic context of functional design, not garment construction, profound thoughts on aesthetics and function as well as the current status of the branch, this article is aiming for a more holistic view on functional creation and fashion design. Based on this theoretical background ten outfits got developed. All of them serve as a conceptual proposal of what the findings could mean in reality. 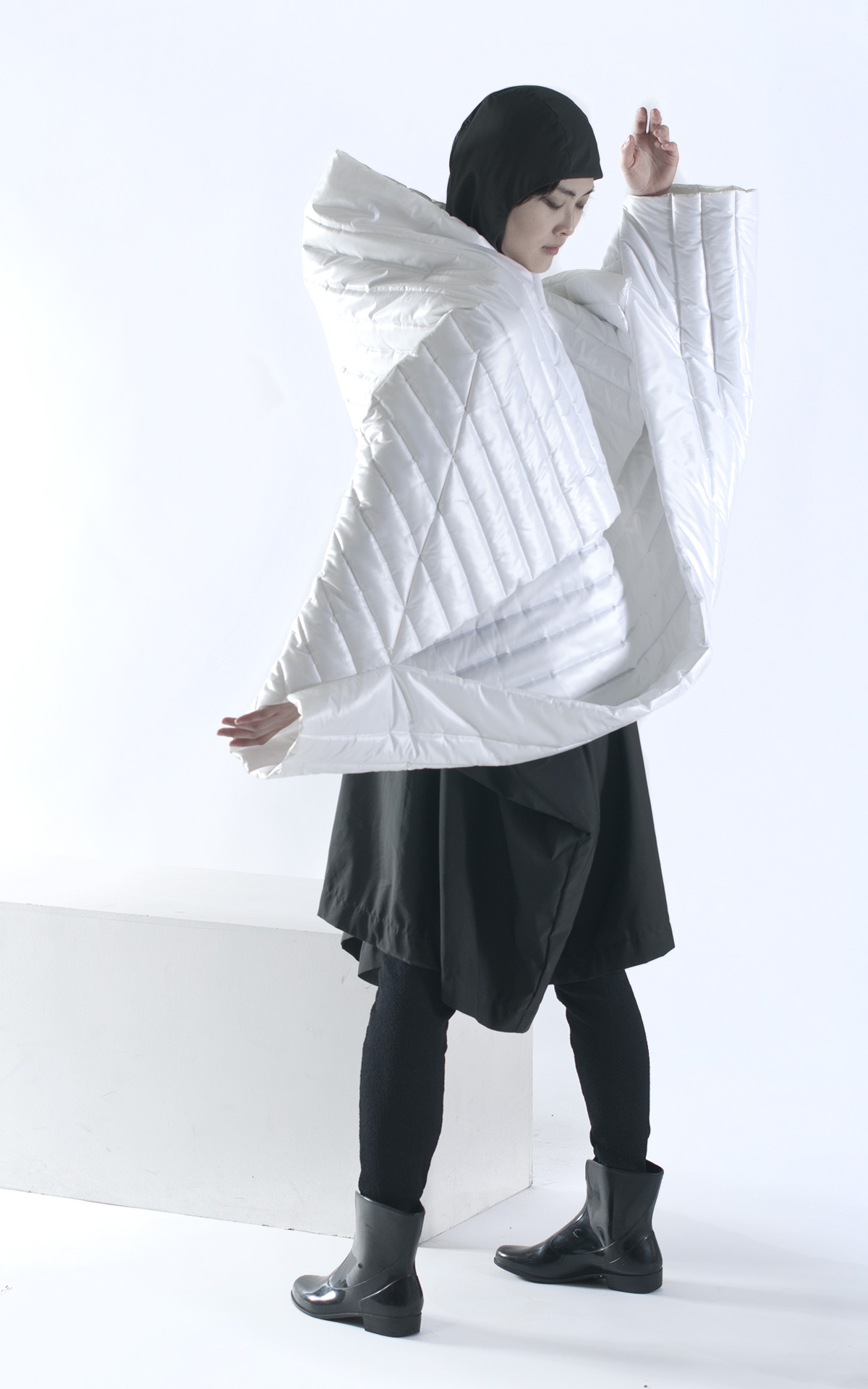 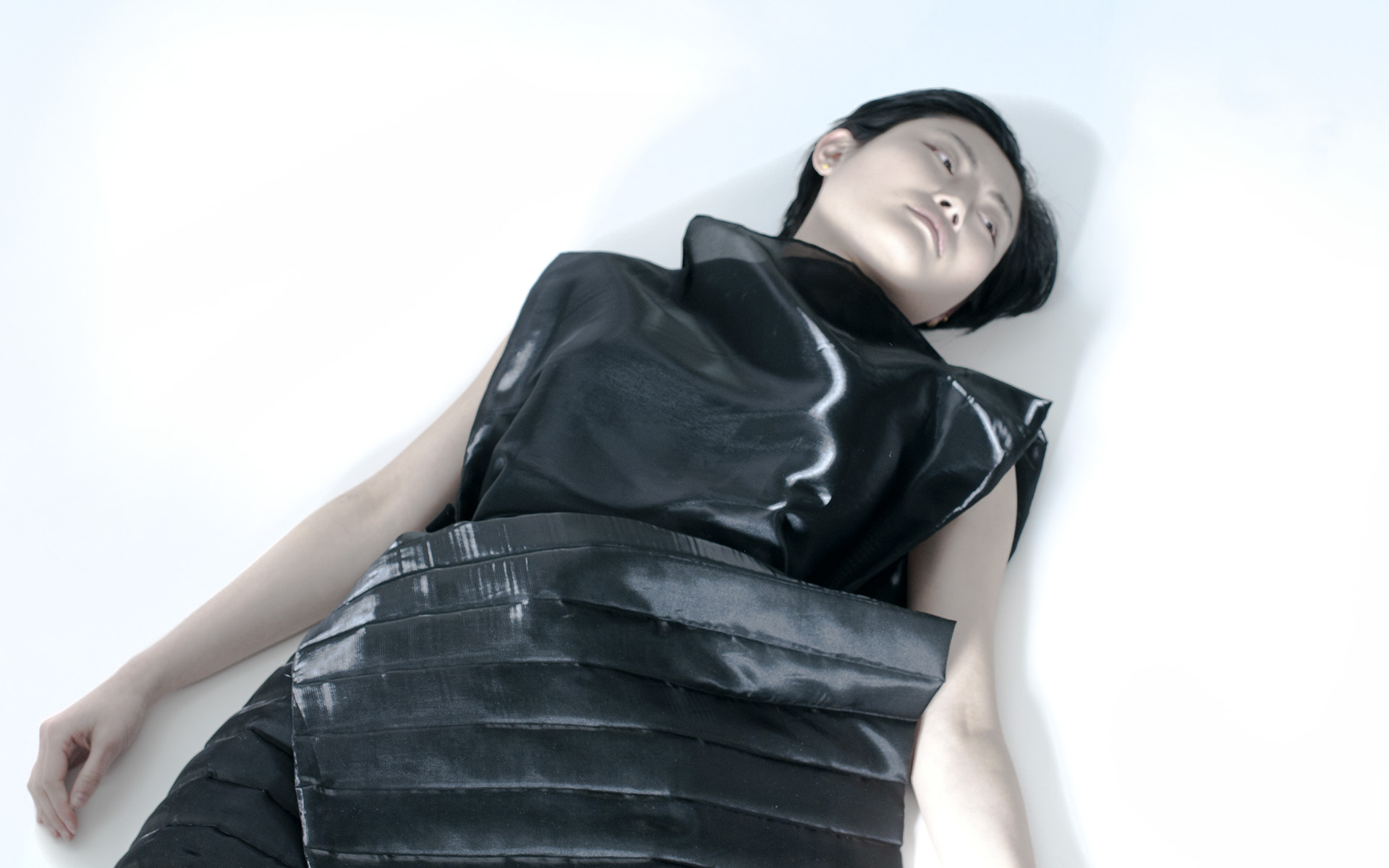 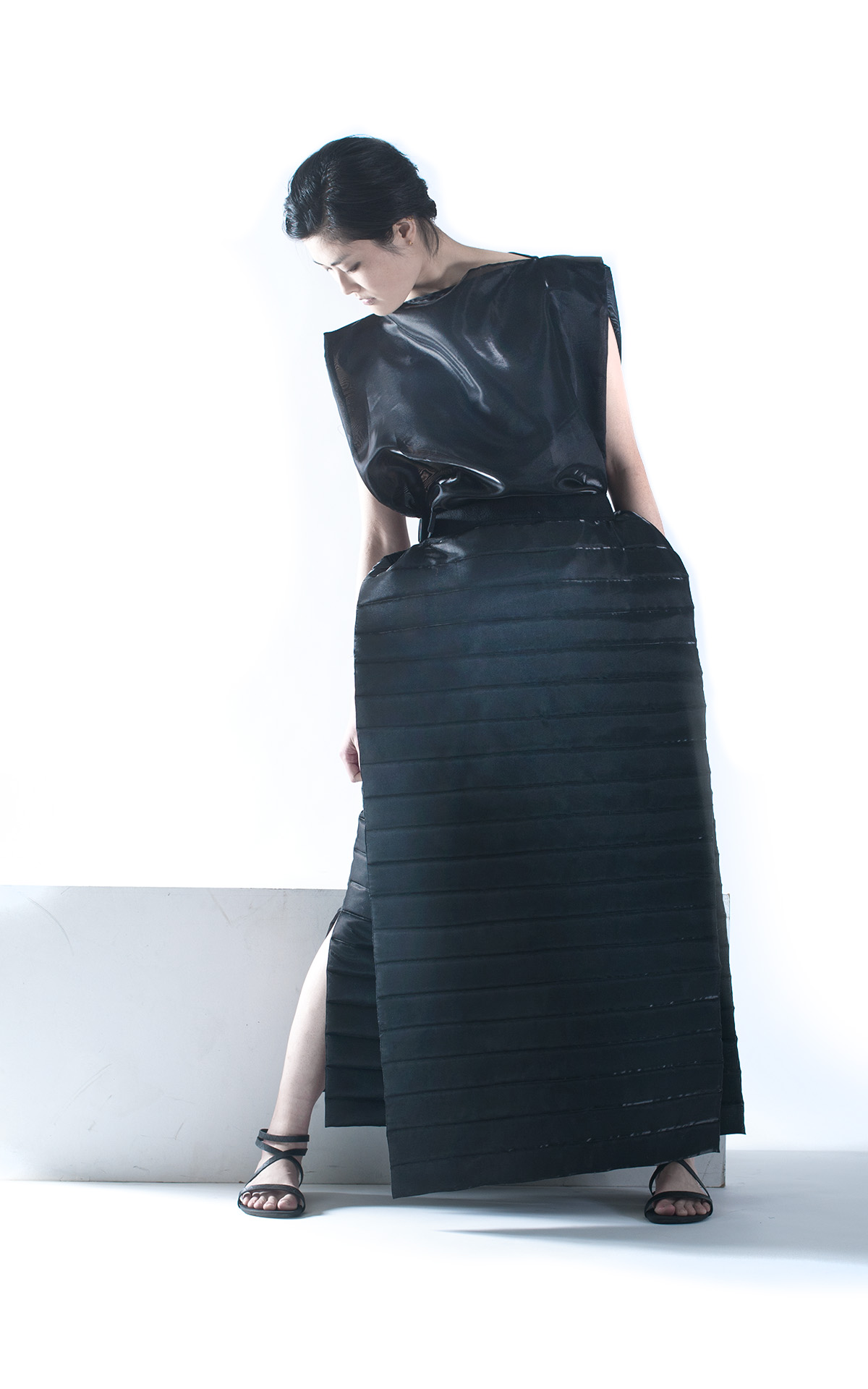 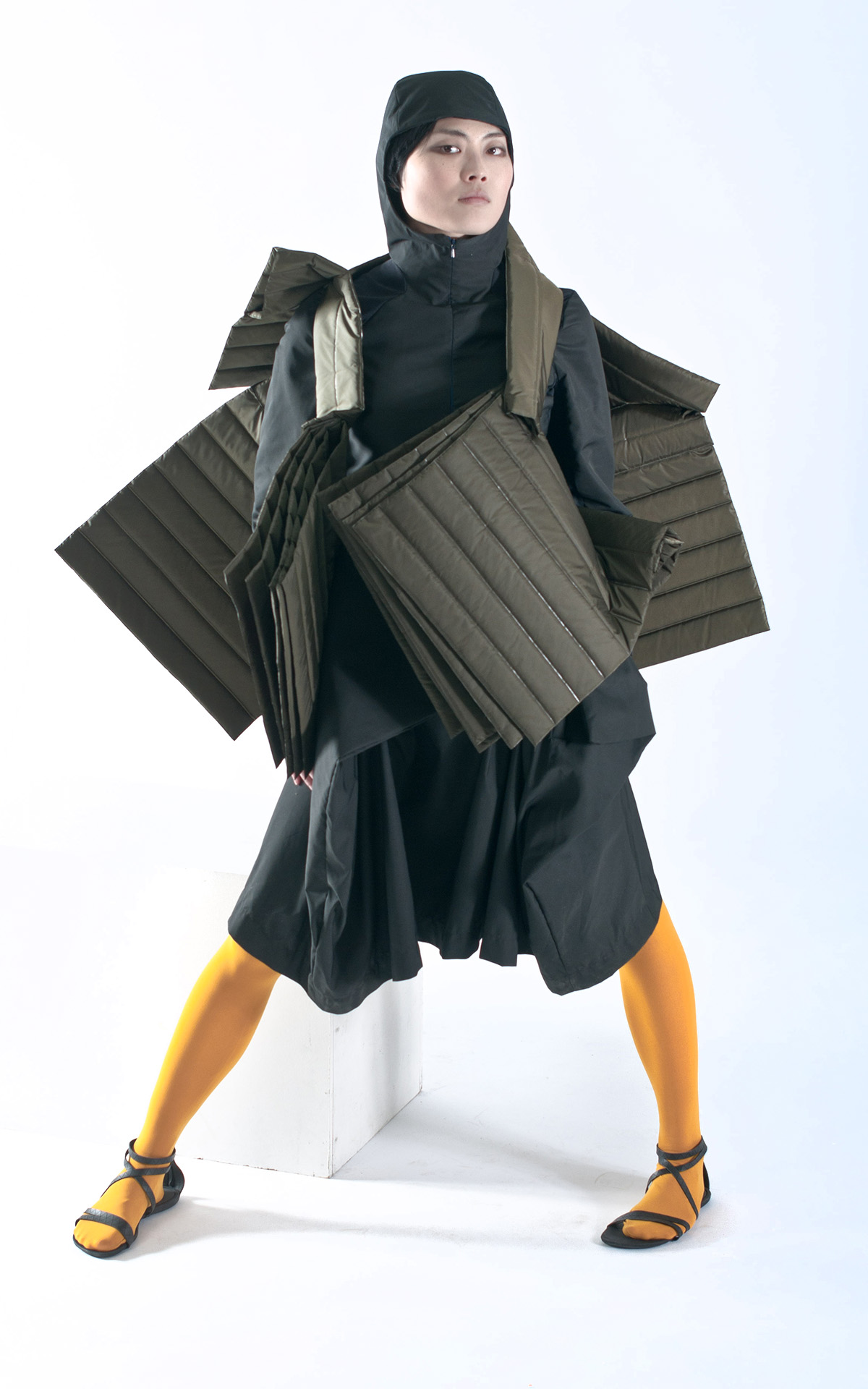 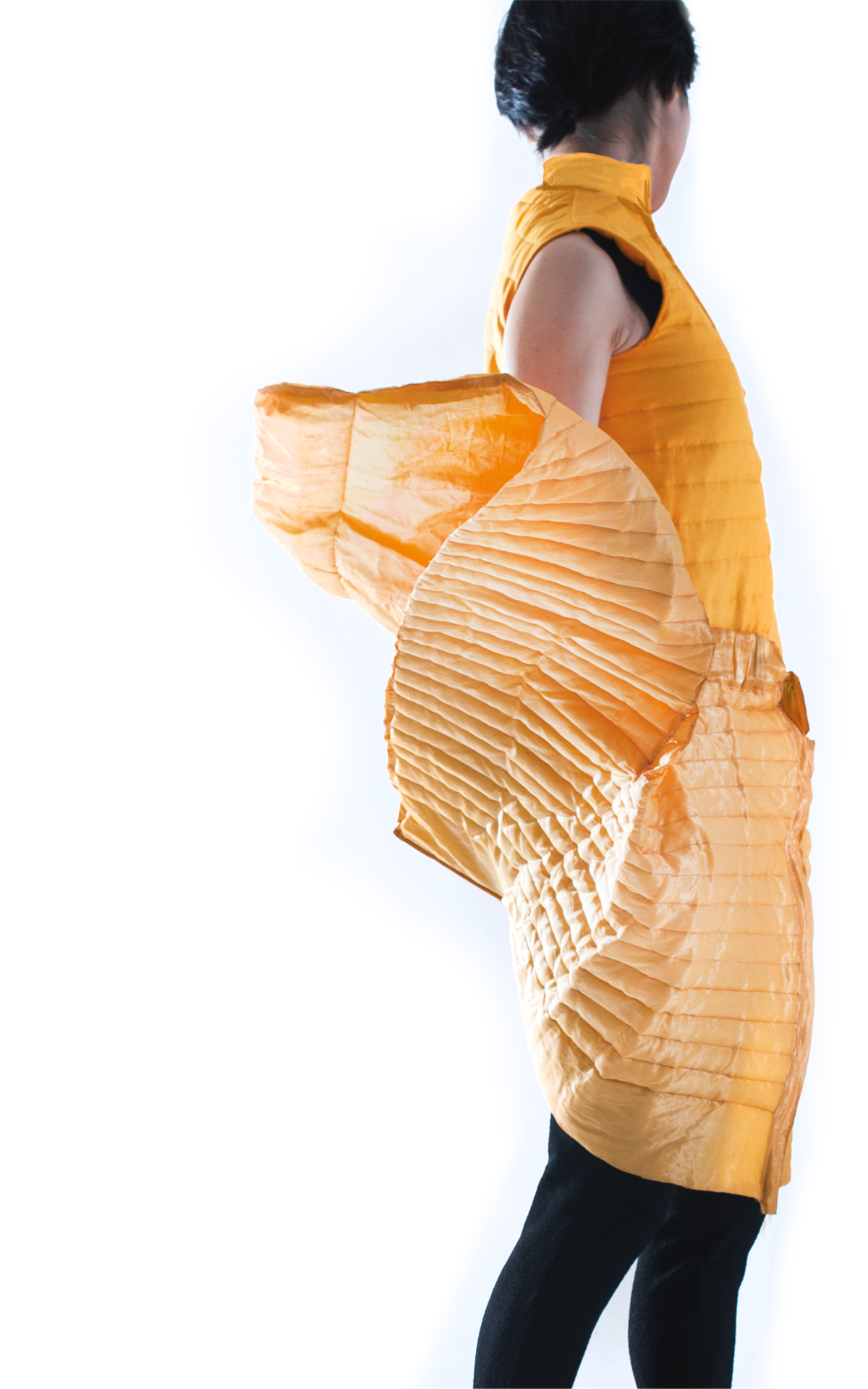 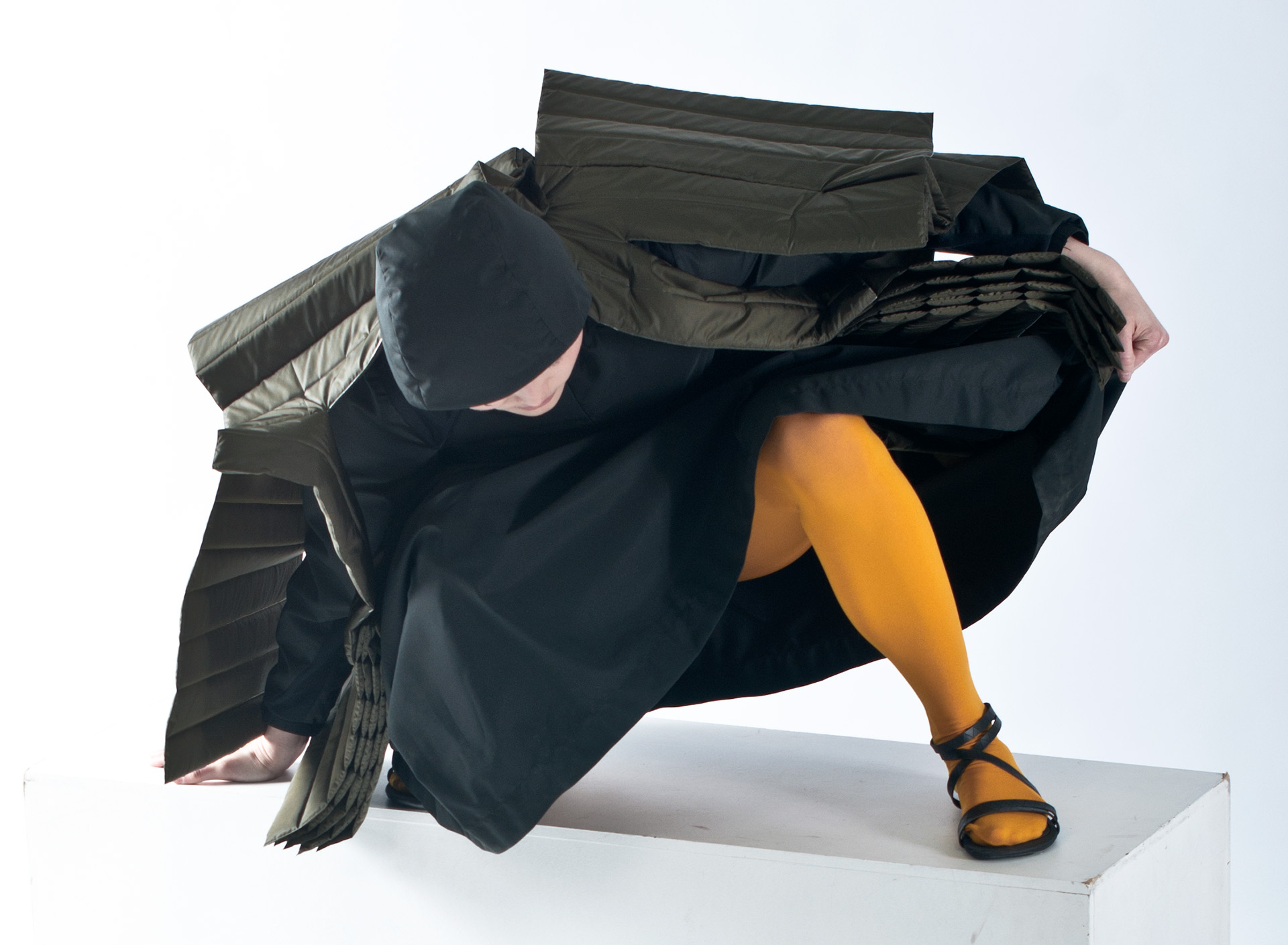 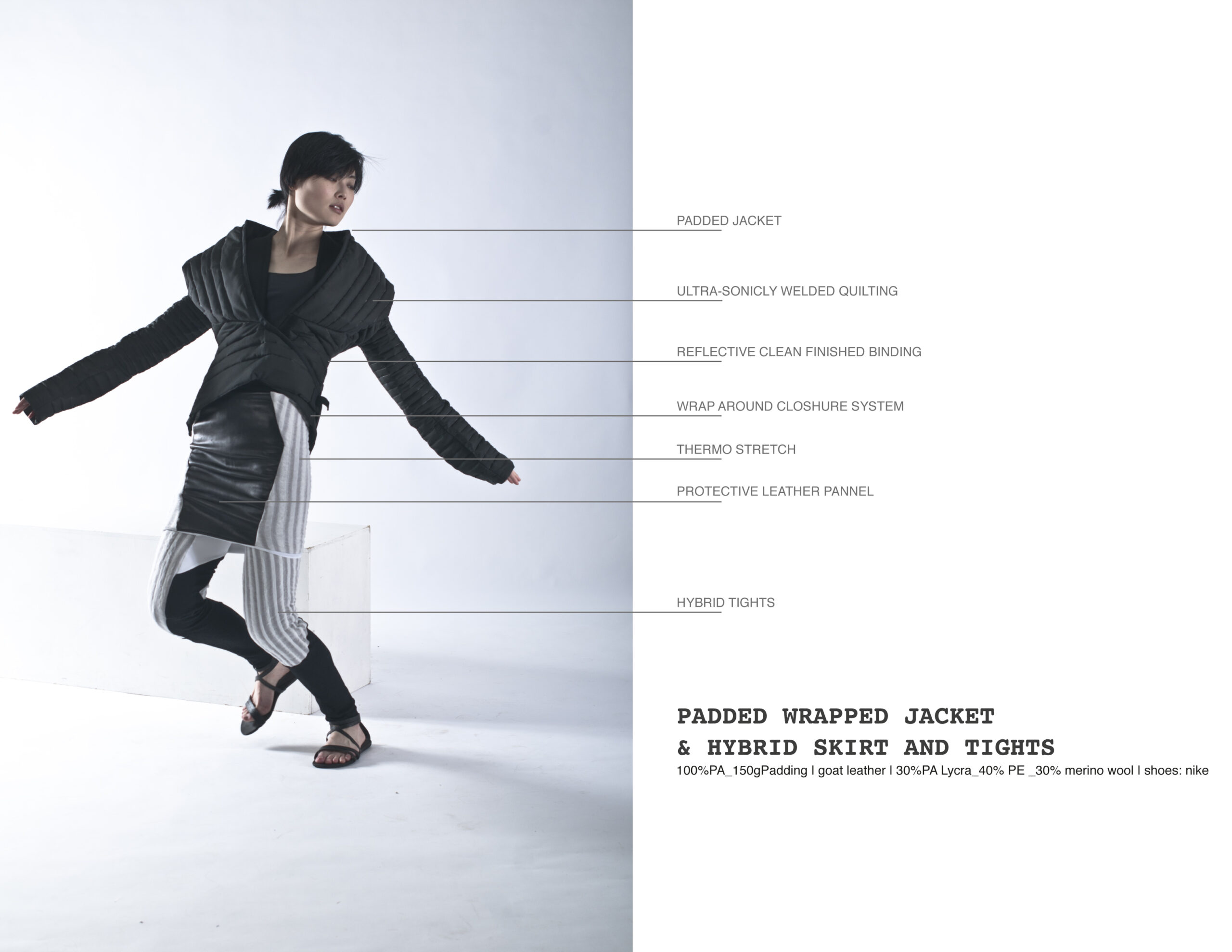 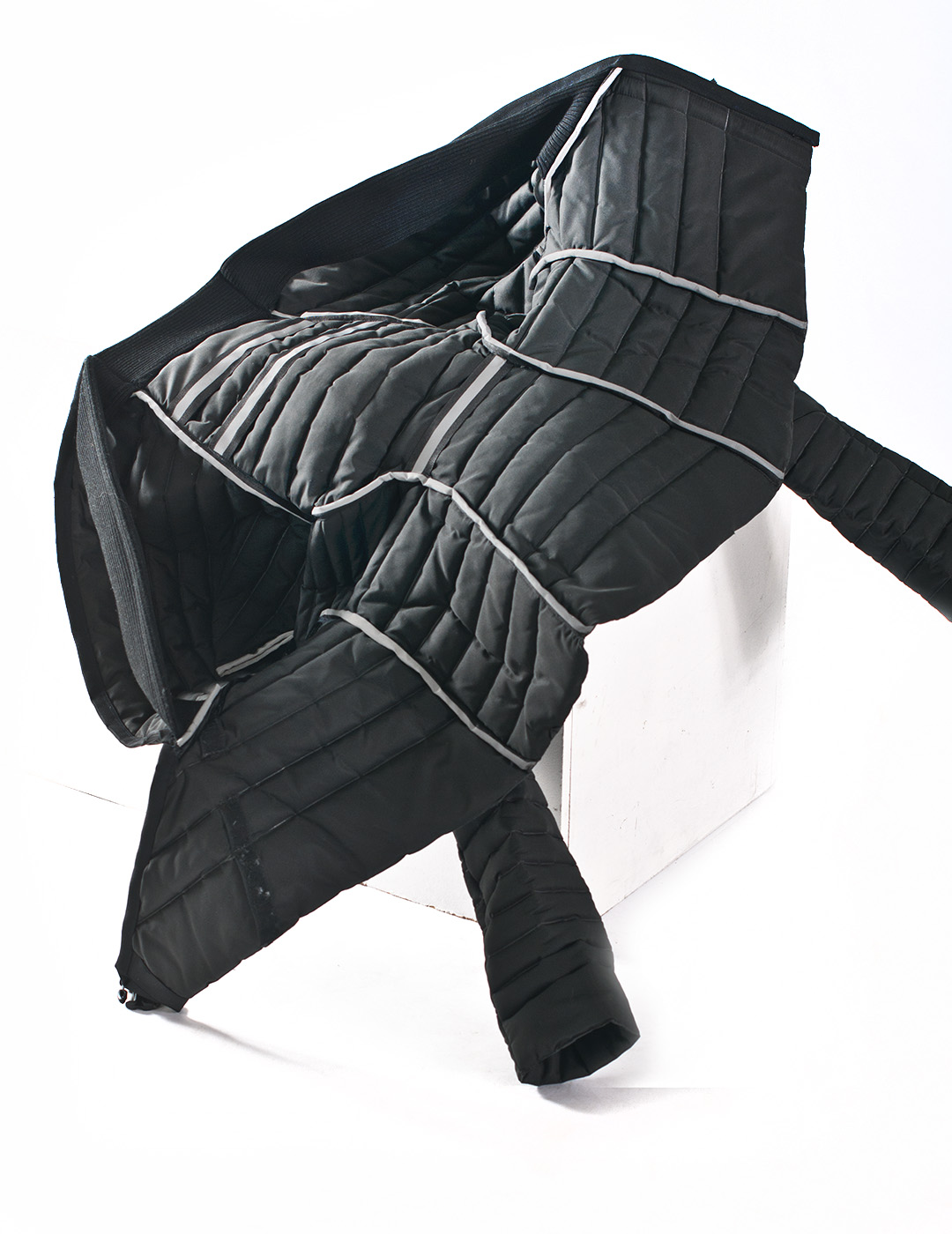 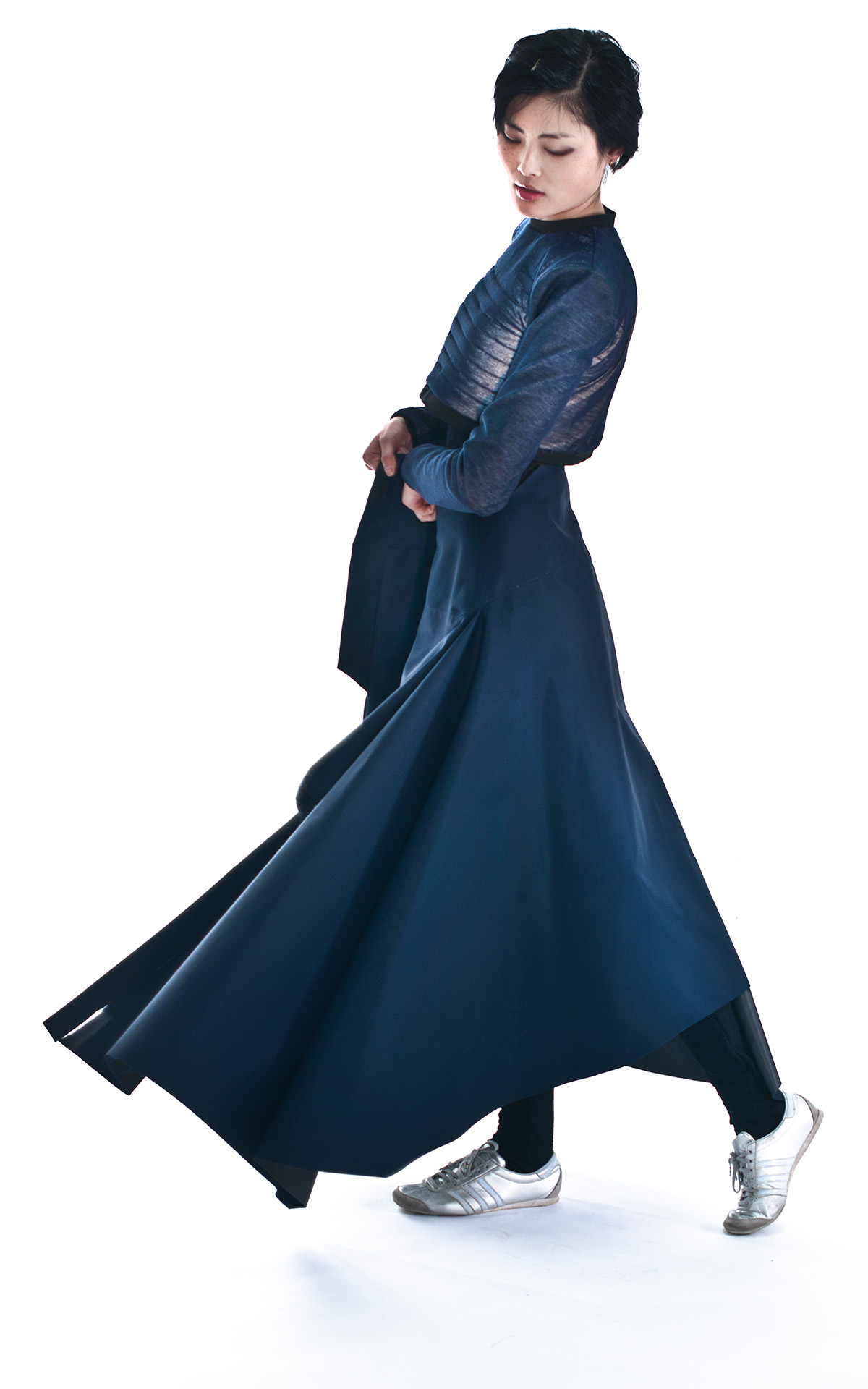 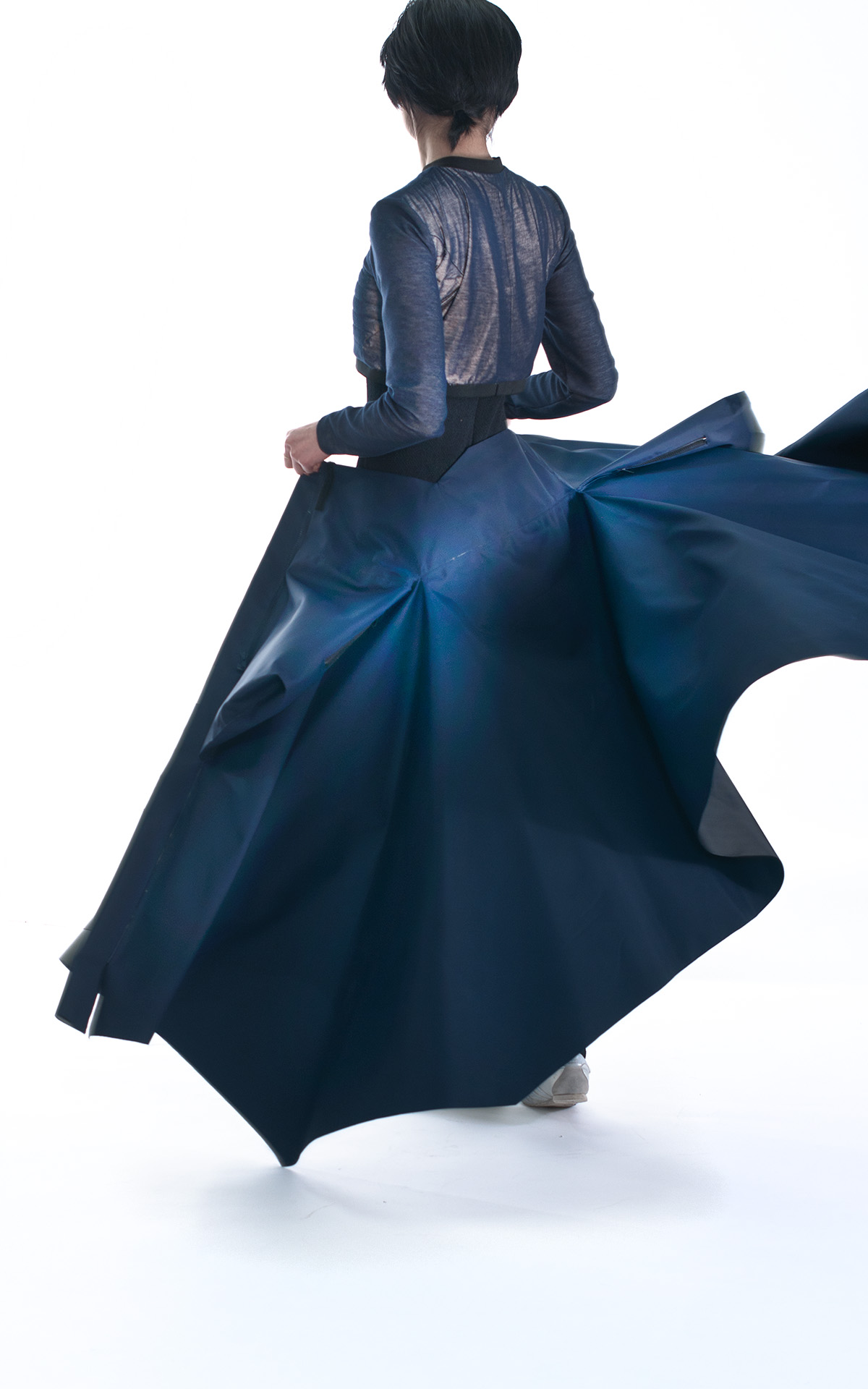 adidas inline winter
a tibetan in my office